A Village Not to be Missed 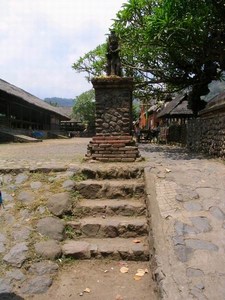 Often people ask me what I consider to be good places not to miss when they visit Bali. Naturally I reel off the names of quite a few places, however, there is one village in east Bali that is not to be missed in my opinion – the village of Tenganan. Home to the only lowland Bali Aga, the original Balinese inhabitants, it is easily reached from Candi Dasa via a side road west of there and an easy four kilometre drive. Tenganan is one of the three main Bali Aga villages on the island and a place where villagers maintain a strict cosmology and social organization. There are only 600 families in Tenganan and villagers must live inside the village and marry from within. When you first enter the village it can seem like a tourist trap, with the calendar sellers and the batik shops around the place but take a leisurely stroll through the village and you will be quite surprised. 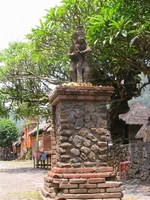 Once inside the walled village the firs thing you will notice is the vastness of the place and how it is laid out in tiers with wide stone steps in between. It is a long rectangular village and at the far end is the bale agung, the long rectangular bale where the village council meets. There are really three parts to the village – the western part, which is the proper part, the north eastern part which is where exiled locals go, and the south eastern part, where outsiders, Javanese and other Balinese live. Along the perimeter of the village you will find small ‘shops’ that are actually the houses of the locals, where you can see ikat weaving or buy some locally made artifacts. 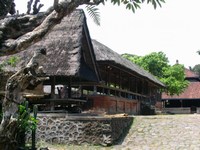 Tenganan produces some fine basketware but it is the double weave ikat called geringsing that the village is renowned for worldwide and is the only such place to be found in South-east Asia and one of only three in the world the other two being Japan and India. In a double ikat the weft is longitudinal and the weave lateral in the threads and are tied separately before being dyed, creating an intricate pattern. A single ikat takes five years to make and is used in religious ceremonies. What I like about Tenganan is the peacefulness and how the locals carry on with their business seemingly not noticing your presence. Sure, they are up for a chat but be aware, the conversation will eventually turn into a selling spiel with whatever they have to sell. 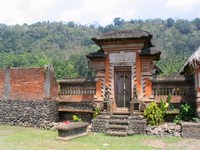 When you visit Tenganan try and get there early in the morning to avoid the tourist buses as it does get quite like a circus. Best times are before 10am and after 4pm. The village is closed to outsiders and visitors after dark. Be aware also that you will have to pay a small parking fee outside. There is an interesting legend associated with the village: In the 14th Century, King Bedauli, the ruler of Bali, lost his favourite horse and offered a reward to anyone who could find it. The horse was eventually found dead near Tenganan and local people asked to be given the land as a reward. The king sent his representative to decide the boundary of the land to be given, and told him to include all the land where he could smell the dead horse. The local village chief accompanied him couldn’t figure out how he could smell the horse wherever he went, eventually drawing wide boundaries. Apparently the village chief had a chunk of horse meat inside his clothes. 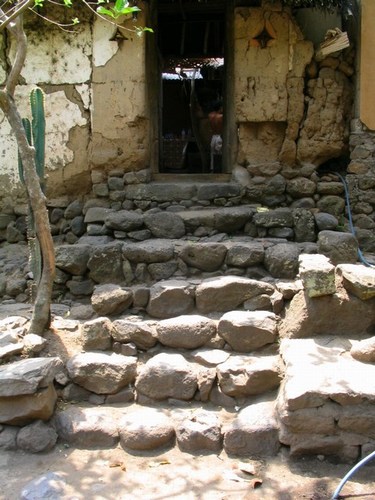 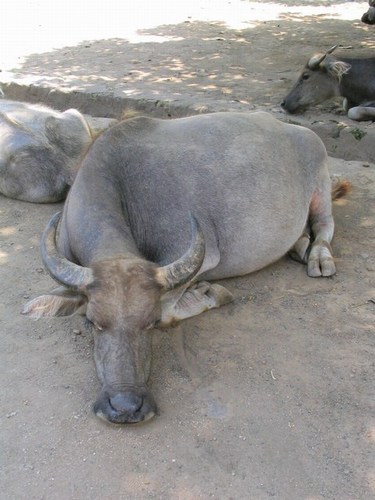 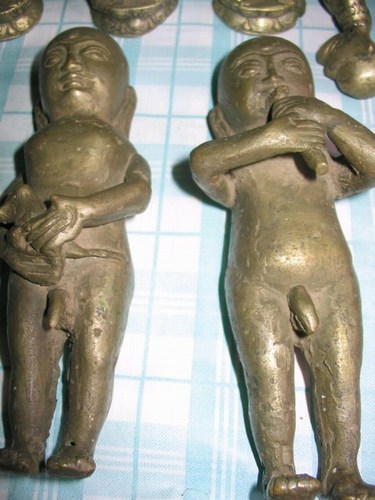 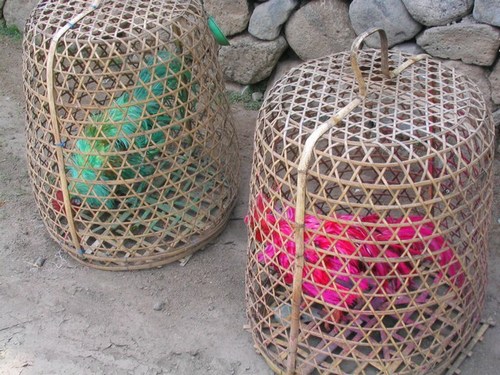 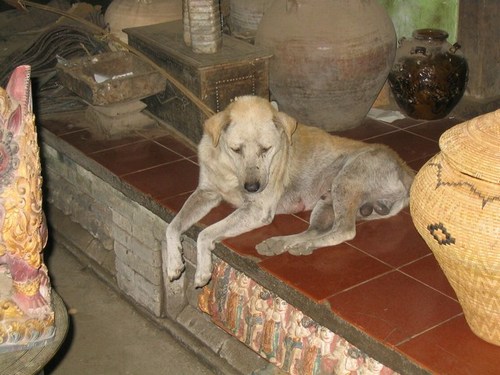