I was reading an article the other day about the rivers in Denpasar being badly polluted and they really are. No doubt you have seen the murky waters on your visits to Denpasar. You will find just about anything discarded nonchalantly into them and in a manner of hoping-it-will-disappear. But it doesn’t and on an island so environmentally conscious it seems bizarre. Sure, for centuries Indonesians have used the rivers or streams to wash in, pee and shit in as well as wash their clothes in. Over the decades there has been a surmountable increase in tourism and with this comes the plastics and goods used that are discarded after use. But let’s not blame the tourists alone. They are only part of it and I’m not saying every tourist is a polluter. Households in Bali, and I’m not saying everyone, sees the rivers as a disposal site hoping all the refuse will float magically out to sea and it does. Then it is the ocean’s creatures that suffer.

I have seen pollution on a disgusting scale, not only in Bali but also across the archipelago, and no matter how persistent the environmental groups try to change the situation for the better, they are just pushing shit up hill in their efforts. What we all need to do, tourists and locals alike, is utilise the scarce rubbish bins in the streets or better still store your rubbish until you find a place where garbage is collected. Not rivers, along the side of the street or into someone’s front yard. Bali is a beautiful island but it is slowly being polluted. If we all just did our bit then perhaps the island would be even more beautiful. 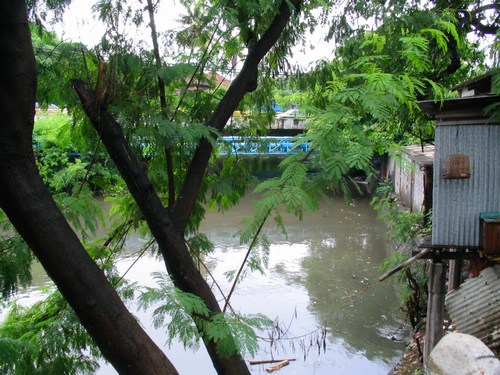 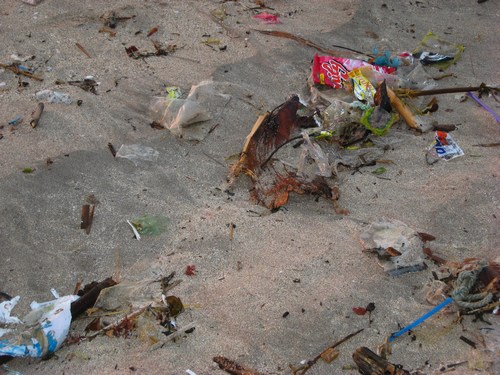 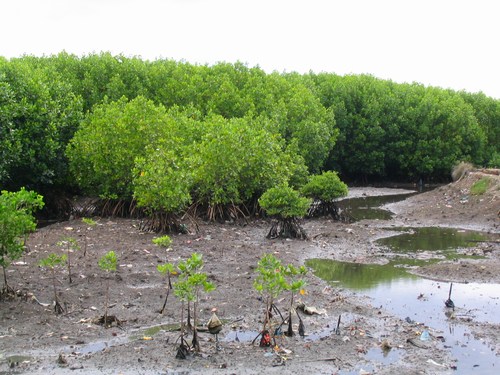