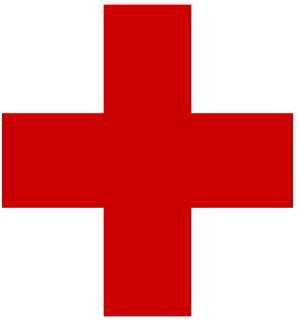 Bali has had its fair share of disease outbreaks over the years and of late it has been Dengue Fever. Now the threat of Legionnaires’ disease is becoming a threat to travellers. This is a fatal disease and already six West Australians have come down with the illness.

Four Victorians have contracted the disease while holidaying in Bali in the past six months. In an article I was reading today, Legionnaires’ disease causes flu-like symptoms such as headaches, fevers, chills and muscle aches, followed by respiratory problems and pneumonia developed over three or four days.

Health authorities are warning travellers to Bali to be mindful of the potentially fatal Legionnaires’ disease. The Victorian Health Department issued the warning today, confirming four cases of the disease in the state. The article further explains that hose most at risk are aged over 50, smokers and anyone whose immune systems are suppressed by medications, those with kidney failure, cancer or diabetes. The bacteria typically contaminates air conditioning cooling towers, whirlpool spas and shower heads.

It will just be another issue for travellers to Bali they will have to deal with and no doubt the Health Department in Bali will be making a rapid response to this latest health warning.