Komodo Island the New Hotspot in the Archipelago 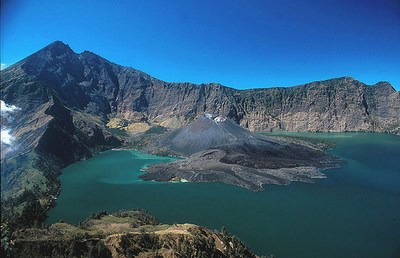 Having a holiday in Bali can be so much more exciting and interesting if you were to venture to the other islands close, or relatively close, to Bali. Lombok has for quite some time been a popular ‘skip across the water’. The latest hotspot for travellers is now Komodo Island and it is easily accessible from Bali. The island of Komodo located between Sumbawa and Flores, is the home of the Komodo Dragon which is the largest monitor lizard in the world and is he sole survivor of the dinosaurs in Indonesia.

The island is surrounded by some of the most treacherous currents around and that combined with the arid tropical savannah has kept people away. The Komodo Dragons were only discovered in 1912 when some fishermen were forced to stop there. Without a doubt the gateway to the island of the dragons has to be Bali. This national park has so much to offer the tourist and traveller.

Once there, it is easy to arrange trips to the island for checking out these magnificent creatures. You can do a day trip to Rinca, the better of the two main islands to see Komodo dragons or, if you are adventurous enough, organise an overnight stay on both the islands of Rinca and Komodo.

Alternatively, Perama can take you all the way from Bali to Labuanbajo with a stop over at Komodo/Rinca for a bit of dragon spotting. One for the adventurer in you!