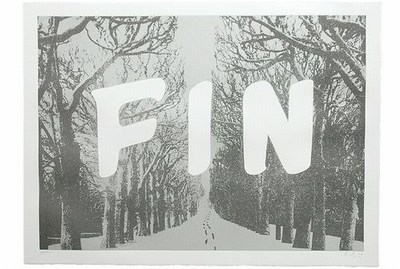 I have always been a film buff much preferring indie and noir films to the regular crap churned out of the USA. I do have a few friends who are amateur filmmakers and no doubt the Global Social Change Film Festival will be right up their alley. Indeed, for those tourists in Bali who have a penchant for film and workshops related to the process will find this festival interesting.

The film showings and workshops will be at the ARMA Resort and Starbucks Ubud starting April 12 – 17, 2011. According to the website: The mission of the Global Social Change Film Festival and Institute is to support filmmakers to be effective social activists and support social activists to be engaging storytellers. This year’s inaugural focus is Global Women and Film. We feature international woman filmmakers as our honorees and keynote speakers in 2011.