Getting to Bali from Australia 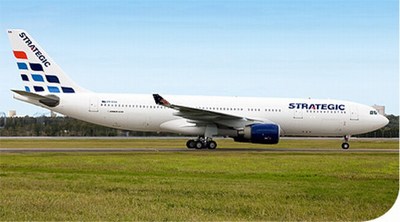 Australia is geographically located ideally in South-east Asia for travellers wishing to go to Bali. Out of all the cities in Australia, Perth is closest next to Darwin. In fact a majority of Australians holidaying in Bali seem to come from Perth. This is mainly due to its location and the cost factor; it is the cheapest direct route and the shortest flying time except that of Darwin.

Getting to Bali from Sydney takes longer at7 hours 30 minutes although this is a direct flight. Airlines servicing this route include Garuda Indonesia, AirAsia and Jetstar. From Brisbane the flight time is 7 hours 30 minutes and the easiest way to get to Bali is to connect in Cairns and take the direct route to Denpasar using Jetstar, Garuda Indonesia and now, Strategic Air.

From Melbourne, Garuda Indonesia has direct flights taking just over 7 hours to arrive in Denpasar. Alternatively, a connecting flight in Adelaide will get you to Bali using VirginBlue or Jetstar.