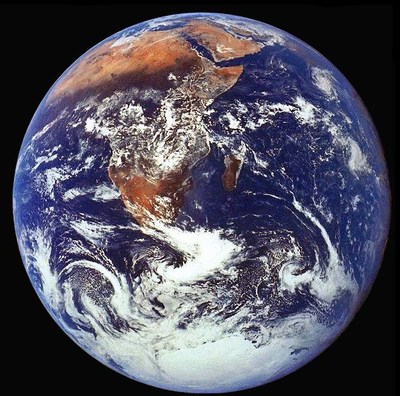 Earth Hour started in 2007 in Sydney, Australia when 2.2 million individuals and more than 2,000 businesses turned their lights off for one hour to take a stand against climate change. Only a year later and Earth Hour had become a global sustainability movement with more than 50 million people across 35 countries and territories participating, according to Wikipedia.

This global event is organized by WWF; World Wide Fund for Nature, also known as World Wildlife Fund) and is held on the last Saturday of March annually. In a coordinated movement, the world will go calm and dark for one hour at 8:30 pm on this day March 26, 2011. There are some 1,882 cities are scheduled to turn off the lights. In Indonesia, office buildings and hotels in Bali and Jakarta will join the Earth Hour movement.

It is expected that at least five major cities across Indonesia including Bali will dim the lights, so to speak. Of course in Bali it will be a tad difficult to blacken-out the tourist strip on a partying Saturday night but, I’m pretty confident a majority of the lights will be turned off or dimmed.