Tourists to be Fingerprinted at Ngurah Rai Airport? 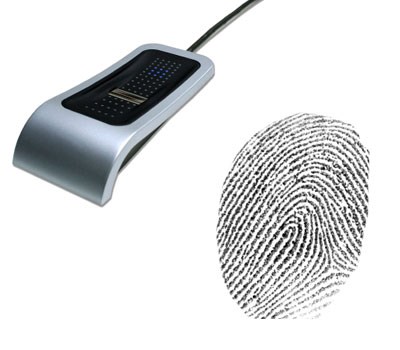 Earlier this morning I had to go to Immigrasi near the Ngurah Rai Airport to have my photo and fingerprints taken, digitally. I was extending my Social Budaya Visa for the second time and now, it is mandatory that there things are done, at no cost, when extending not only a Social Budaya Visa but other types of visas also.

I complied even though I have had my fingerprints taken by Immigrasi in Yogyakarta. Actually it didn’t take long. I was worried because when I arrived there, there were scored of people waiting. Fortunately, we met one of the clerks there from Bali Mode where I do all my visas and I was there only a half hour.

On the subject of visas and more concerning is the proposed mandatory fingerprinting of tourists when they arrive at Ngurah Rai Airport. Apparently it includes short term stay tourists visiting Bali. The fingerprinting process will take place at the same time as obtaining your VOA. The fingerprinting is done electronically with a reader. But it’s not only your fingerprints Immigrasi want; you will be photographed also.

The process of going through Immigration will take even longer than it does now and apparently only 10 of the 23 Immigration counters will have the fingerprinting facilities. As if the lines at Immigration aren’t long enough!