The Sasak of Lombok 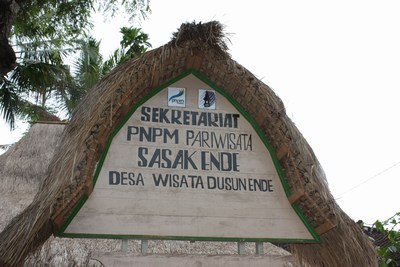 There were many interesting aspects with the culture of Lombok that I wanted to experience on my last visit to the island. As with the Bali Aga in Bali, you will also find the almost equivalent on the island of Lombok; the Sasak people. Although the Sasak are predominantly Muslim while the Balinese are Hindus, they are related to the Balinese in both language and race. It’s interesting to know that 85% of Lombok’s population are Sasak.

Very little Little is known about Sasak history except that Lombok was placed under direct rule of the Majapahit prime Minister, patih Gajah Mada. During the late 16th century to the early 17th century the Sasaks converted to Islam under the influence of Sunan Giri and the Muslim Makassarese. Thus, basic Islamic beliefs and Hindu-Buddhist beliefs were ‘merged’ creating the Wektu Telu religion.

The term Wektu Lima is used to distinguish them from the Sasaks who are practitioners of Wektu Telu or three times who only pray three times a day. Orthodox Islamic teachers generally instruct adherents to pray five times a day. Large numbers of people adhering to the Wektu Telu faith can be still found throughout the island, especially in the village of Bayan. This is where the religion originated. A small minority of Sasaks called the Bodha – an estimated population of 8000 – are mainly found in the village of Bentek and on the slopes of Gunung Rinjani.

There are a few Sasak villages set up for visitors to the island wishing to see this fascinating culture and I was fortunate to see such this at a place called Desa Wisata Dusun Ende. It is fascinating to see the Sasak going about life as they have done for centuries and I was most impressed by their outgoing attitude to visitors. If you do get a chance to go to Lombok then having a visit to a Sasak village must be on top of the list. 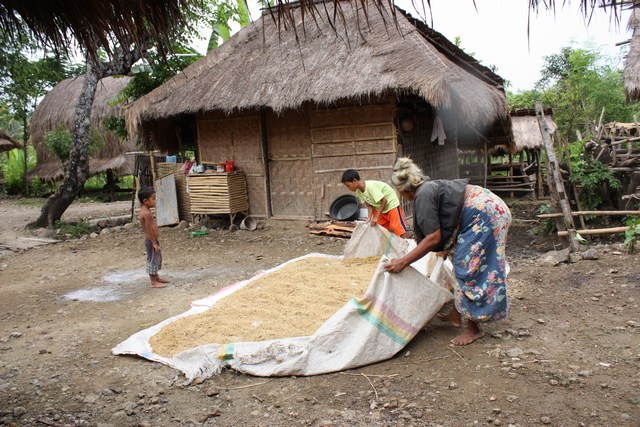 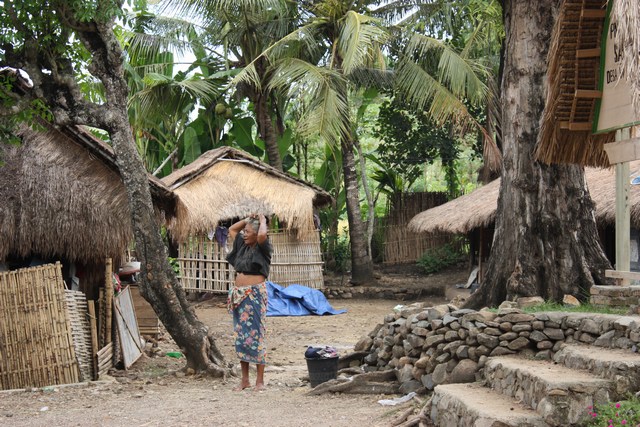 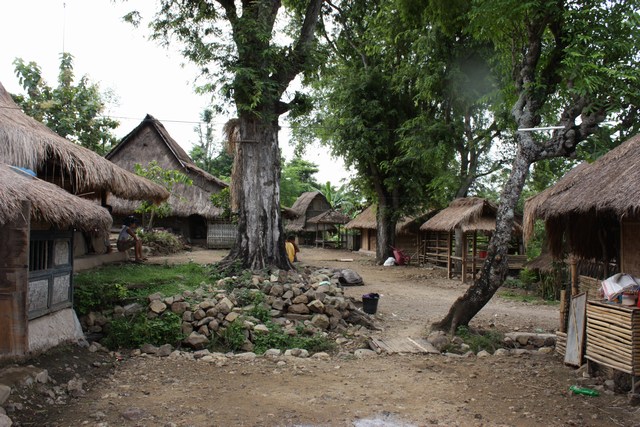 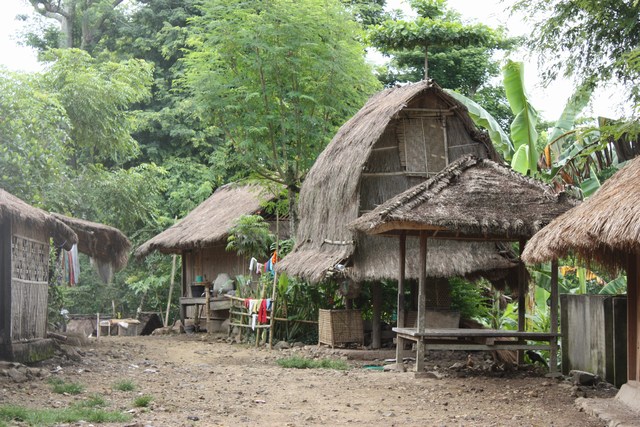 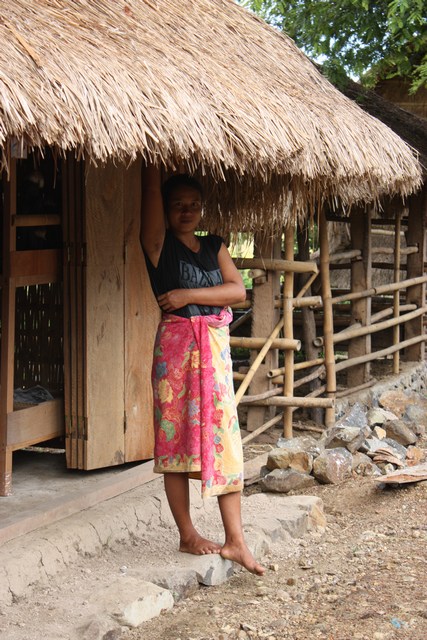