The Graffiti Art Boom in Yogyakarta 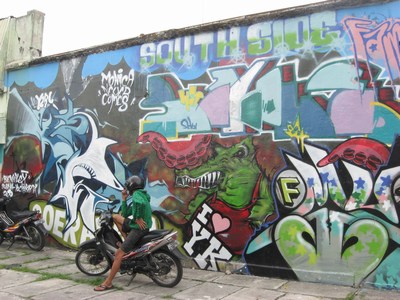 Every city in the world has graffiti; some of it is pure crap meaning nothing and is blatant, sheer vandalism. Then there is the graffiti with meaning and recognised as art; be it politically based or as expressive form. In Yogyakarta, as I found, there is not only an art boom in this cultural city but a boom in graffiti art.

It appeared to me that virtually every single piece of free-space wall was adorned with this particular form of art; political or otherwise. Everywhere I walked or travelled this art form was prolifically visible; some I even found on the walls of government building, much to my surprise.

A lot of people have the idea that graffiti is nothing but vandalism and in some cases I totally agree. However, there is the graffiti that is pure art-based in its form and this in itself has led to the art form being recognised in Yogyakarta as legitimate art. 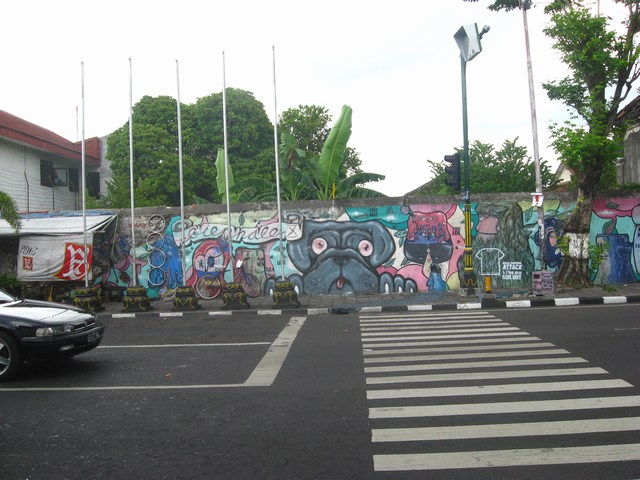 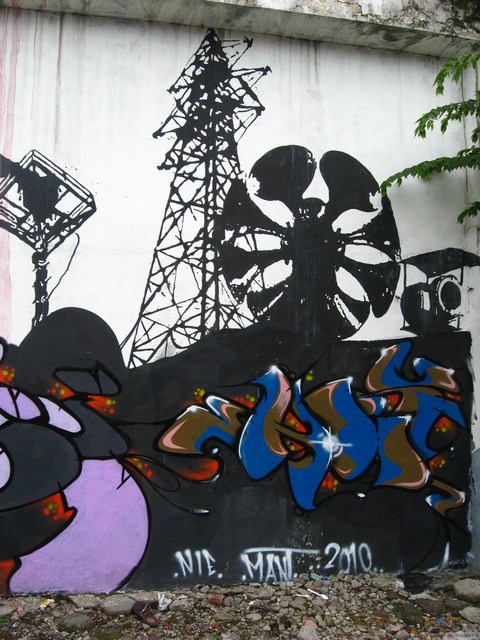 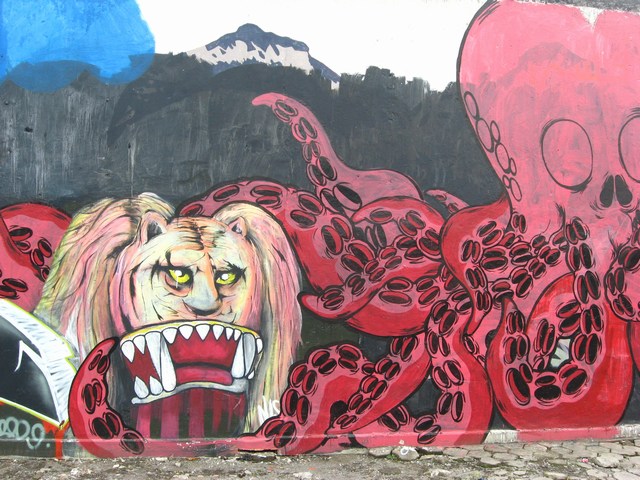 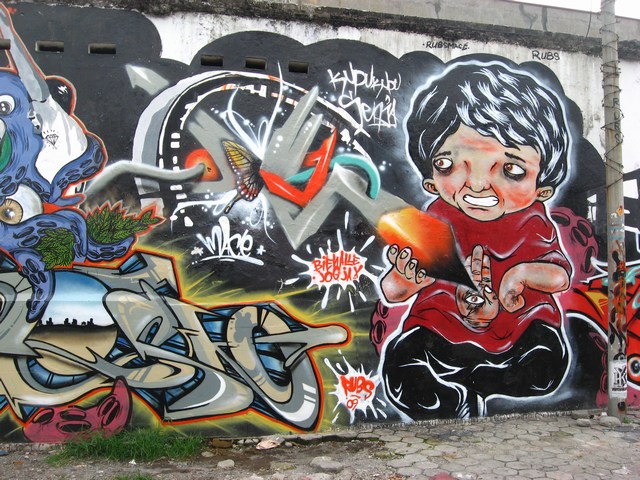 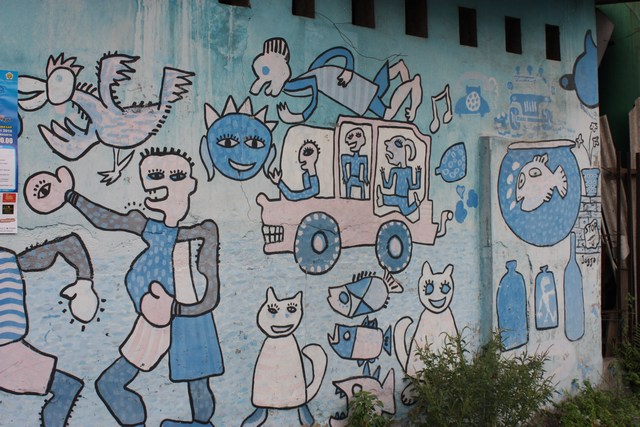