The Directional Temples of Bali

Balinese temples are virtually on everybody’s list of must-see things when visiting Bali. With over a thousand temples on the island tourists are spoilt for choice and. for a newcomer it can be hard to get grip of what the temples stand for and how important they are to the Balinese people.

Directional temples protect the island from evil spirits and are known as kahyangan jagat and on the island you will find nine of these. All of the directional temples occupy auspicious locations, such as the side of mountains, in caves or on cliff tops and visiting these are well worth it.

Quite a few of these temples are firmly entrenched on the regular tourist routes and these include the temples of Pura Besakih (the mother temple) and the cliff top temple of Pura Luhur Uluwatu. Others include Pura Goa Lawah (bat cave) and the delightful temple on the lake Pura Ulun Dana Bratan. 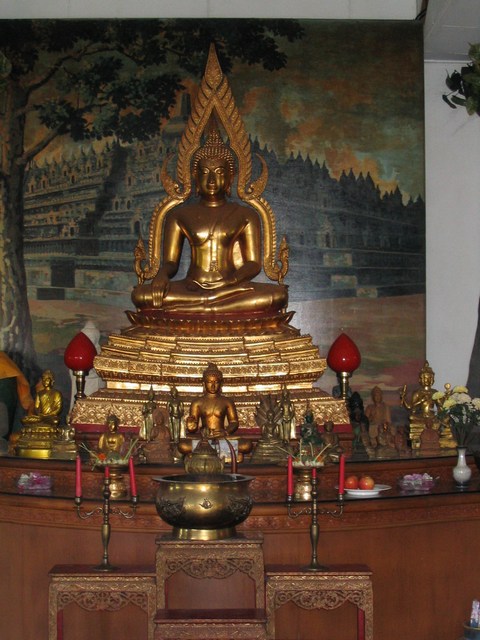