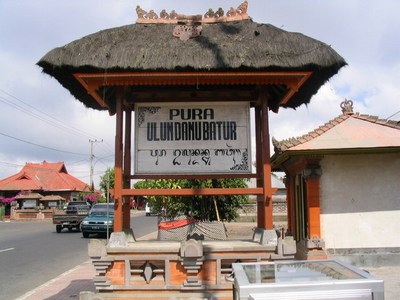 The area around Kintamani is fascinating with so much to see and do. The main attraction of the area is undoubtedly the views most tourists have of Gunung Batur and Danau Batur. Visiting the shores of Danau Batur is also an excellent side-trip if you have the time. But, it’s not only the aforementioned places that are of interest.

Located next to the main road about 1km north of the village of Batur sits one of the most important temples in Bali. Pura Ulun Danu Batur is a kayangan jagat, or directional temple, and protects Bali from evil spirits from the north. Pura Ulun Danau Batur is dedicated to the Goddess Ida Betawi Dewi Ulun Danau, who provides water for the eastern part of Bali.

The temple is large in area and was originally located inside the crater. An eruption in 1924 forced the temple to be moved brick by brick and rebuilt on the crater rim. Along the northern edge is the multi-tiered meru and from here spectacular views are afforded of both Gunung Batur and Danau Batur.

Entrance to the temple is by donation and it is compulsory to wear a temple sash and sarong. 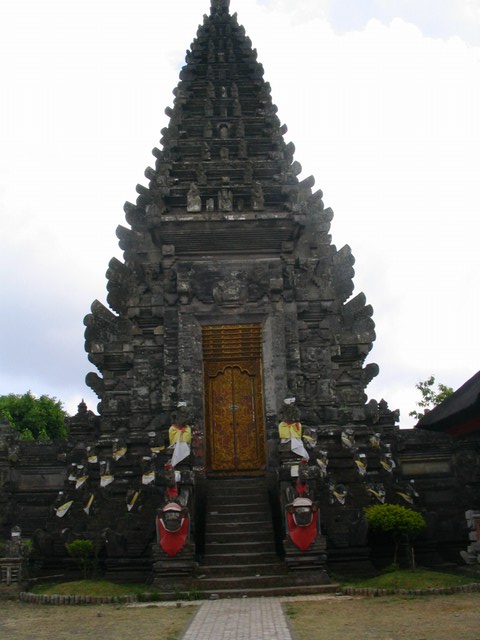 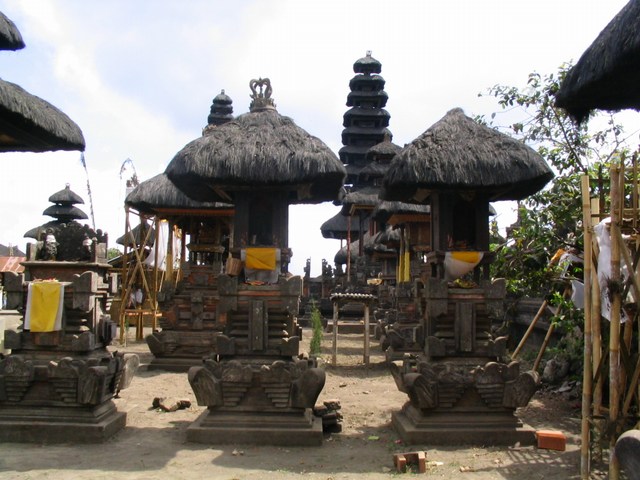 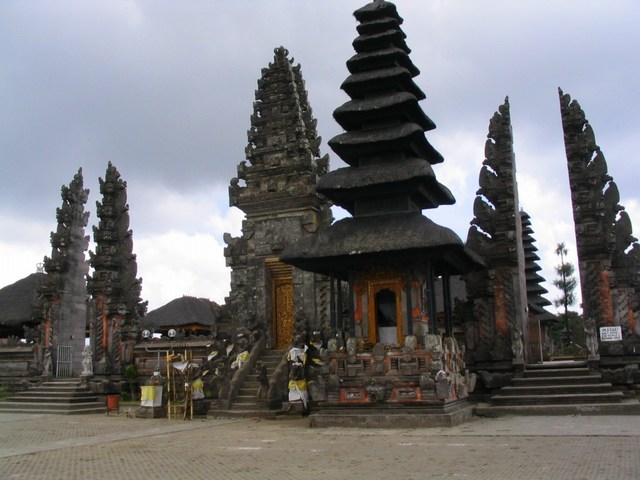 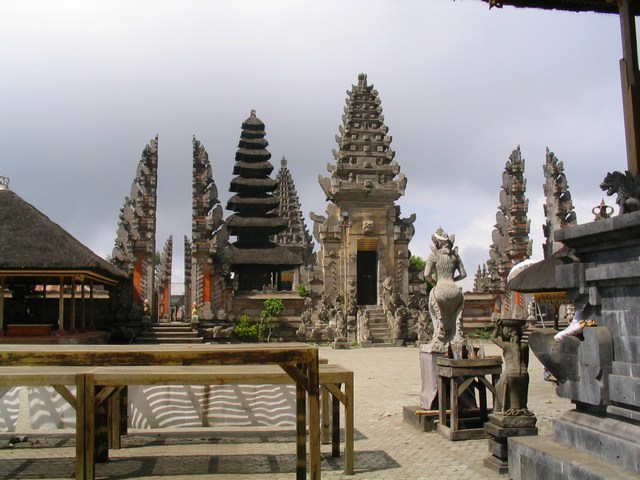 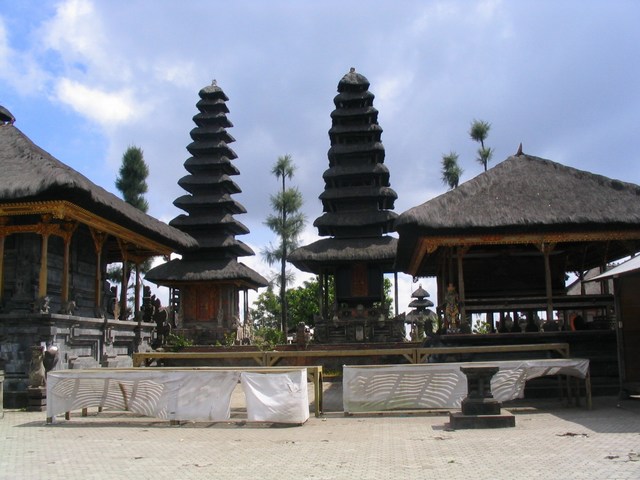 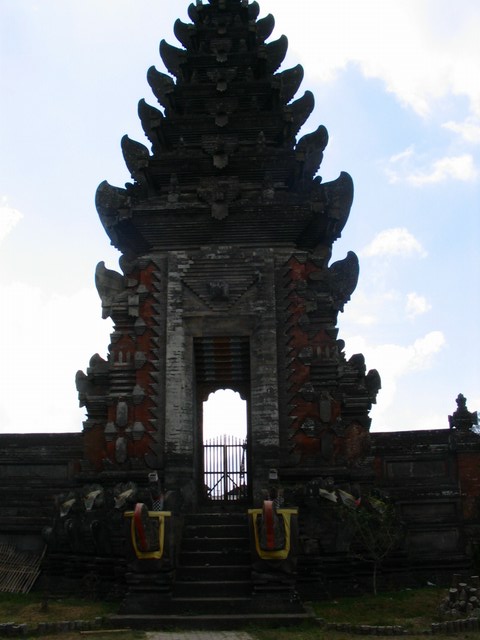