Take a Walk Around the Garuda Wisnu Kencana Complex 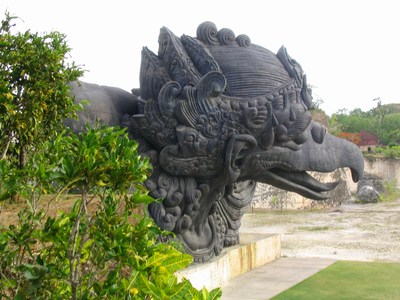 One of the nicest attractions on the Bukit Peninsula south of Tuban is GWK or Garuda Wisnu Kencana. It’s quite an imposing feature but nonetheless an interesting place to explore and enjoy. The Garuda Wisnu Kencana complex, situated on a limestone hill in Jimbaran, is an integrated cultural centre with a 140 meter-high statue as its landmark. There is an art museum located close to a small shop selling drinks and the museum features local contemporary works of art.

Garuda Wisnu Kencana is the brainchild of Nyoman Nuart, a Balinese contemporary sculptor, who raised the idea in 1992. The complex’s 45 meter monument consists of a 70 meter-tall base and a 70 meter-tall statue of the Hindu deity Wisnu astride the mythical bird Garuda. When it is fully realized the Garuda Wisnu statue will be the tallest statue in Southeast Asia. The statue is to symbolize a harmonious relationship between human beings and the natural environment as well as the spiritual life of the Balinese people. 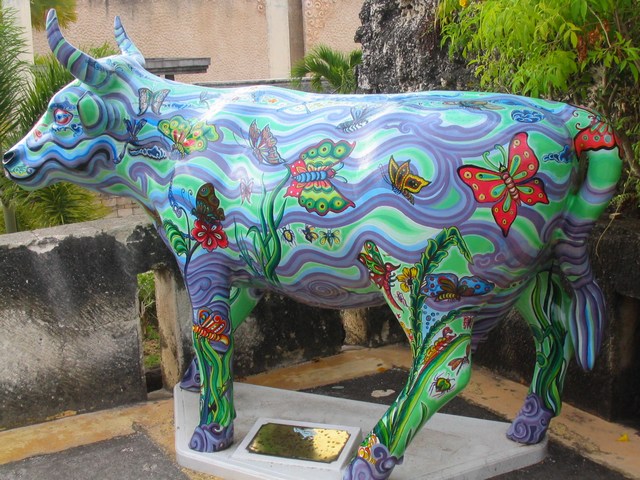 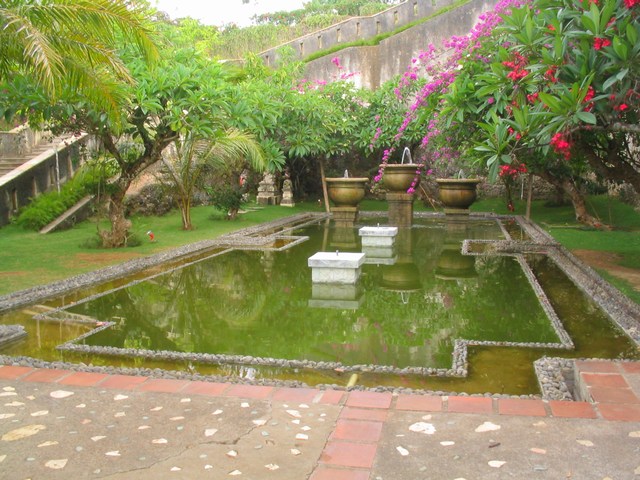 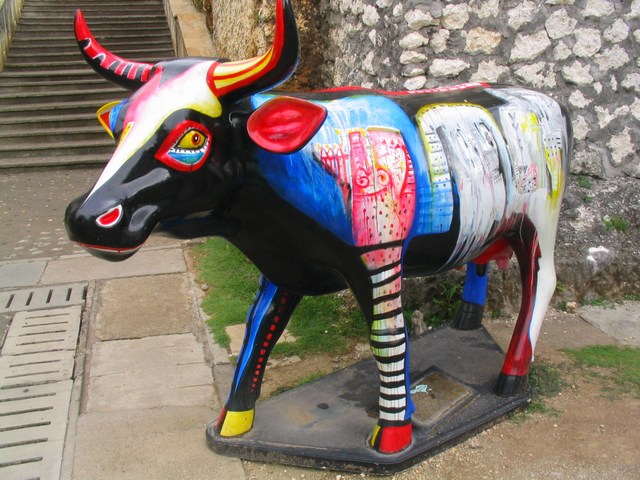 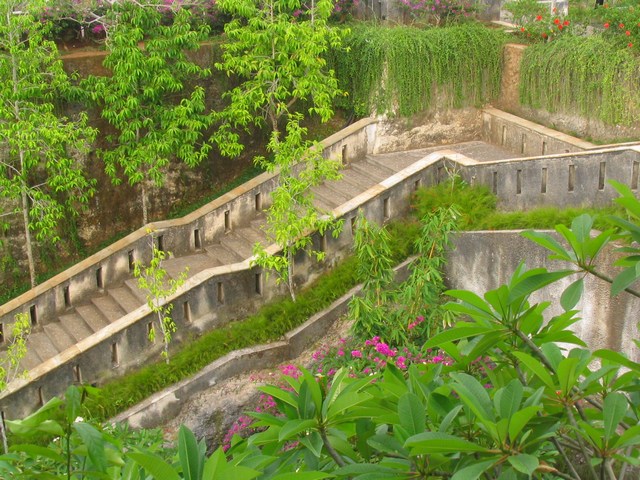 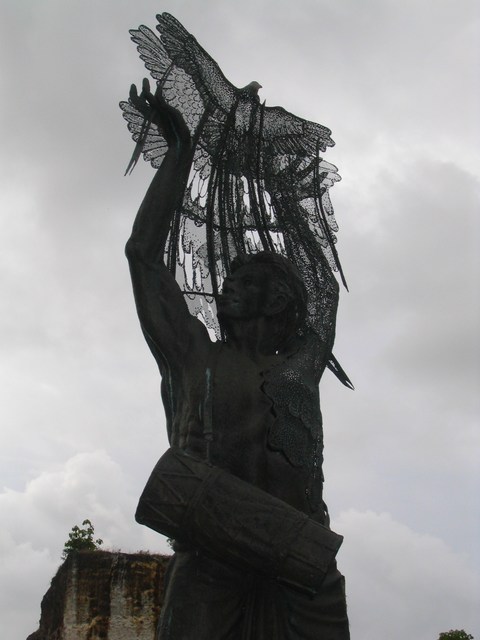 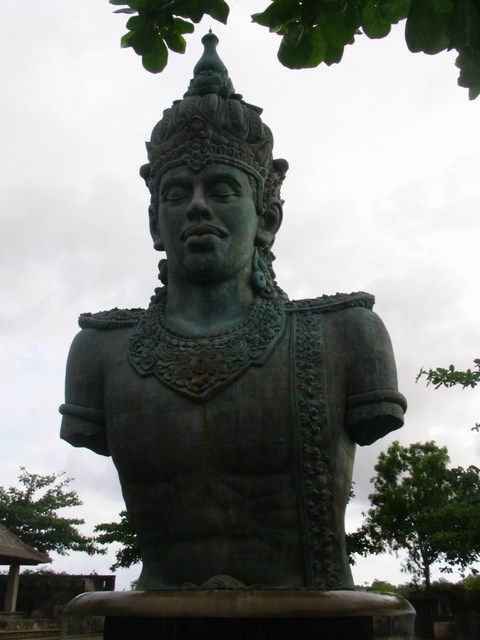