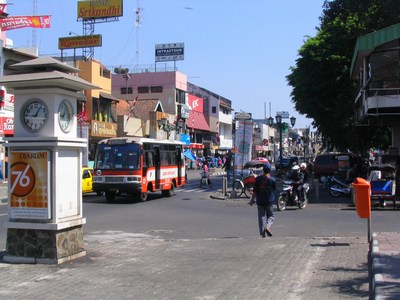 Returning home was no big deal for me. However, I was looking forward to seeing any changes that had occurred in the city renowned as the cultural heart of Indonesia. To my joy there was very little. What did surprise me though was the incredible art scene that has blossomed since I was last here in 2008 but, more of that later.

Catching up with family and friends was a crazy affair with constant visits and dinner out every night enjoying the traditional foods of Java and a heck of a lot of it Chinese.

What was even better was staying with the family in the village of Soragan far from the madding crowds of Yogya central. The delights of sitting on the balcony watching the rice stalks swaying in the soft early morning breeze, the Java Sparrows flitting from stalk to stalk was peaceful but, there were moments of hilarity likewhen two buffalos decided to pay their respects and left a parting present. Not the nicest of odours before breakfast!

Taking a walk through the village at daybreak immersing myself in the traditional daily life of the villagers was pure delight; sitting and chatting, having a mug of black, heavily sugared tea and eating bubur ayam (chicken porridge), meanwhile greeting passers-by; everywhere photo opportunities arose. The magical sounds of the early morning were soothing to the senses; the plethora of birds singing in harmony, the morning call to prayer by the Imam of the Mosque just down the path and I will never forget nature’s alarm clock, a rather large rooster bent on bringing in the day and expressing his manhood.

Time was of the essence and the two main objectives of getting into the mountains and photographing as much as possible was tight but achieved. Yogyakarta has something for everyone; archaeological wonders, delicious traditional food and a people so friendly you never want to leave. It is a city that oozes culture dating back centuries.

The funniest – but scariest – moment was sitting having coffee four floors up in a Mall that was made of glass and stone when the 5.9 earthquake hit. A 3.5 followed that. Such were just some of the happenings and adventures experienced in the beautiful city. Now, having returned to Bali for the next few months I will post stories of interest about Yogyakarta for you. For now, enjoy these photos of the cultural heart of Indonesia: 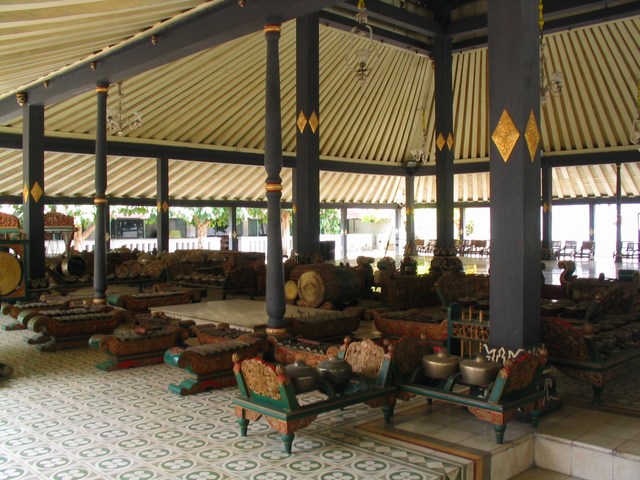 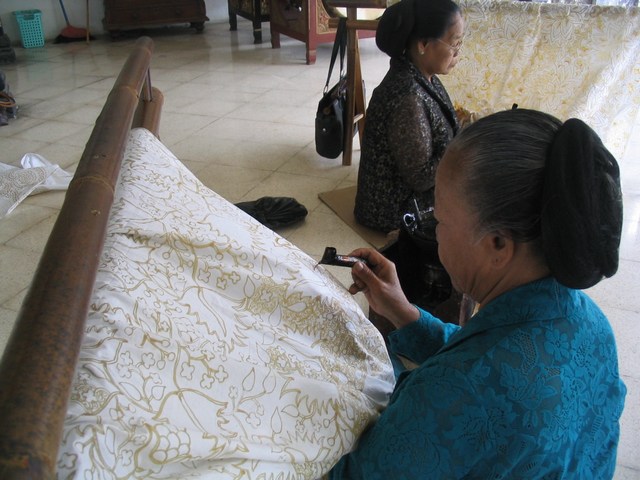 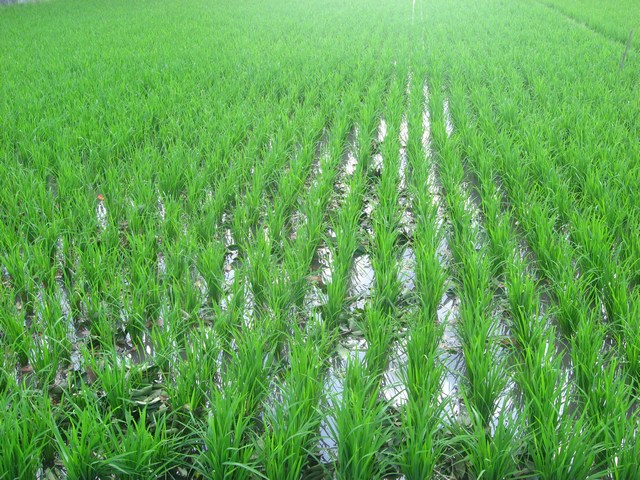 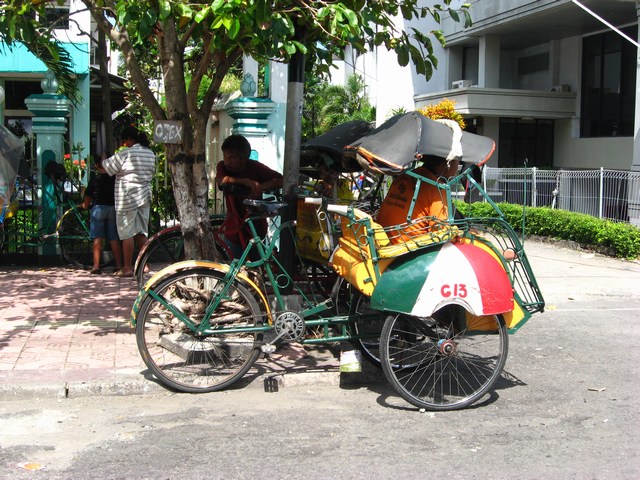 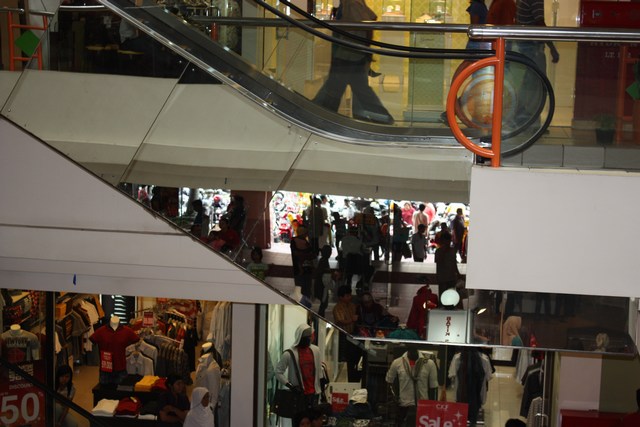 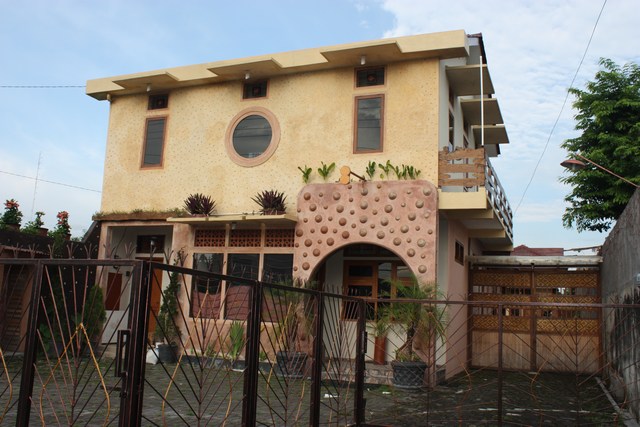 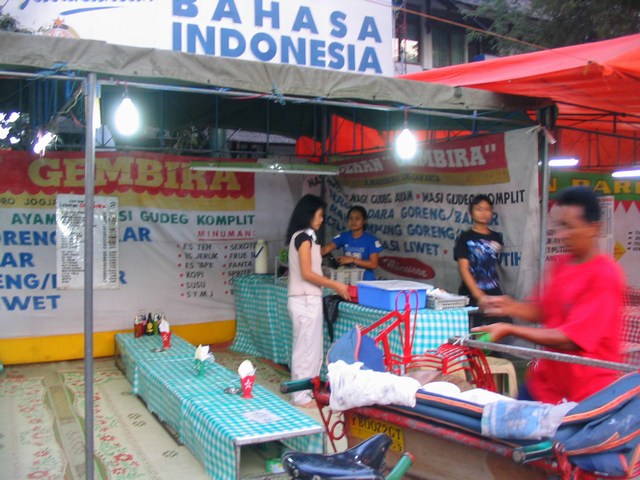 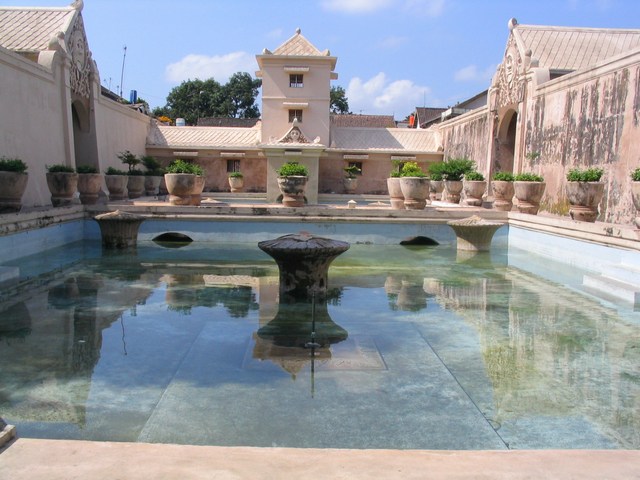 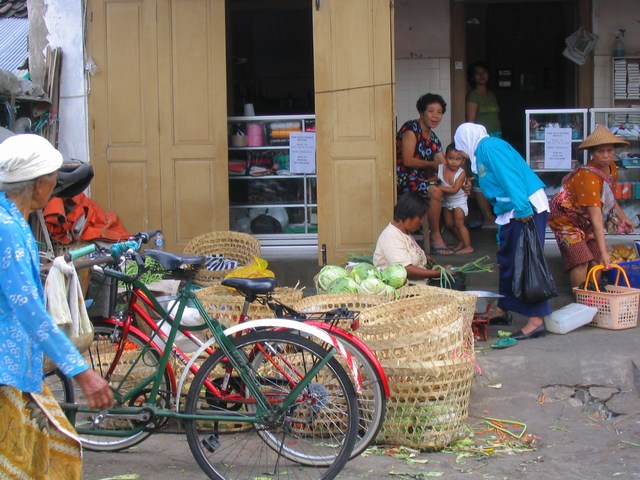 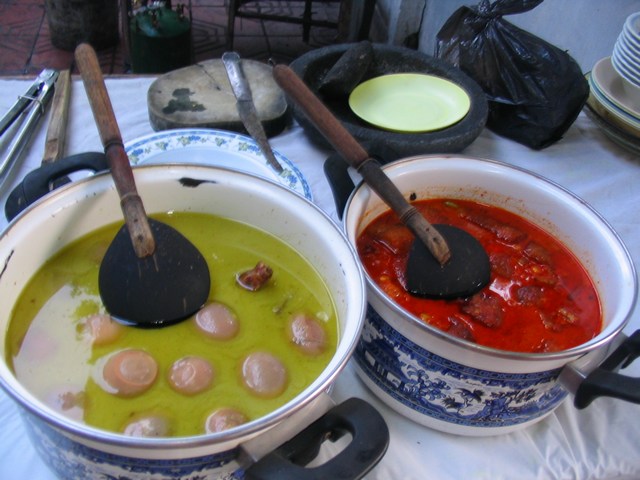