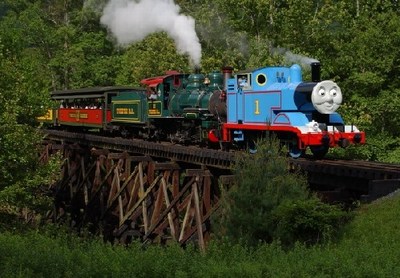 In the last few weeks there has been some banter about a Bali rail project. Considering you can drive to most places from Kuta in a matter of a few hours, the whole concept of constructing a railway line, supposedly circumnavigating the tiny island seems futile to me. There were a few factors that summoned up this brainwave and the two prevalent were traffic problems and pollution.

Although I am a great lover of train travel, having travelled by rail extensively on the other islands in the archipelago, this whole concept to me I look at from a conservationist point of view.

We already all know that has some of the most stunning landscapes and panoramas in Indonesia but, at what cost will the construction of the new railway be. The ecosystems and the environment will be the victims in all this as they are ripped up to accommodate the railways lines and accompanying infrastructure.

According to the article I read regarding this: The chief of rail transportation at the Indonesian Ministry of Transportation, Tunjung Indrawan, told NusaBali that the Japanese government is actively pursuing a role in the Bali rail project via continuing discussions between Indonesia and Japan.

Delightful as an attraction for tourists as it would be, I personally feel that the environment is far more important.

What do you think?