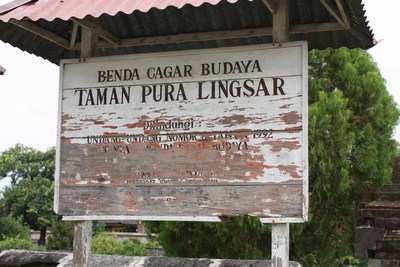 Lombok’s holiest temple is Pura Lingsar. Originally built by the Balinese in 1714, its construction was aided by the Sasak Muslims on the island. Thus the temple is a blend of two religions; Balinese Hindu and Wektu Telu; the latter being the religion practiced by the indigenous people of Lombok.

The great festival time for this temple is on the occasion of Perang Topat generally held in mid December every year. Perang Topat is a ritual battle and after the mayhem, Hindus and Wektu devotees bombard each other with ketupat; a sticky rice in coconut leaves.

It is imperative that you rent a sash and sarong to enter the temple, however not to enter the outer buildings. Entrance is by donation at the gate. Outside the temple there are numerous warungs and stalls where you can satiate your thirst. 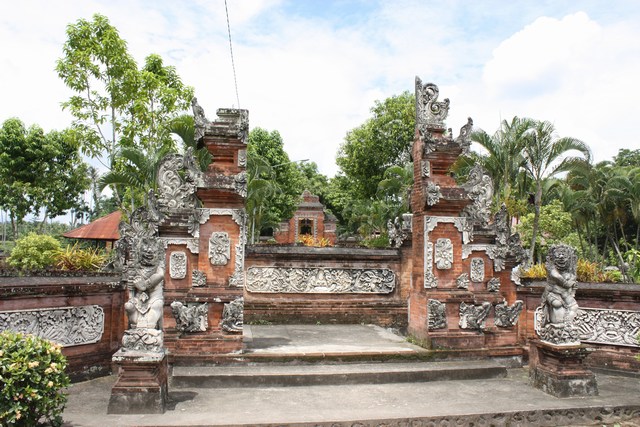 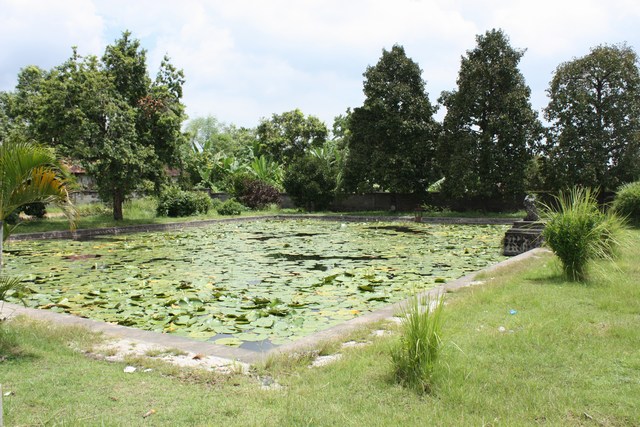 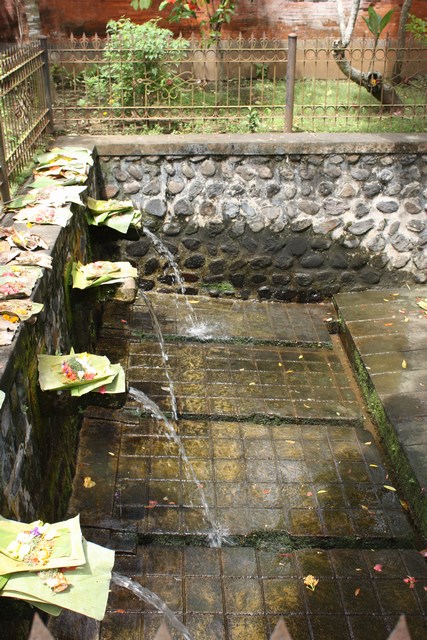 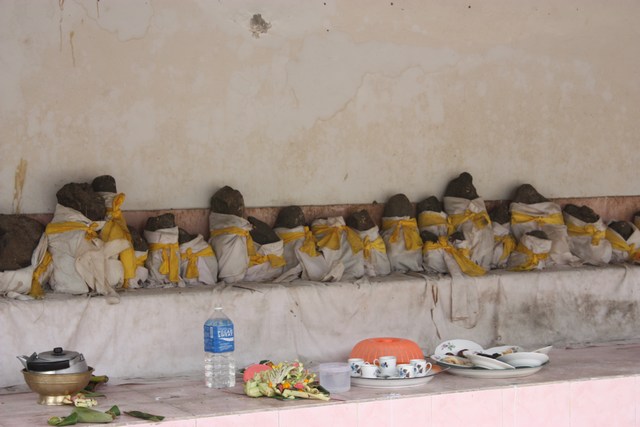 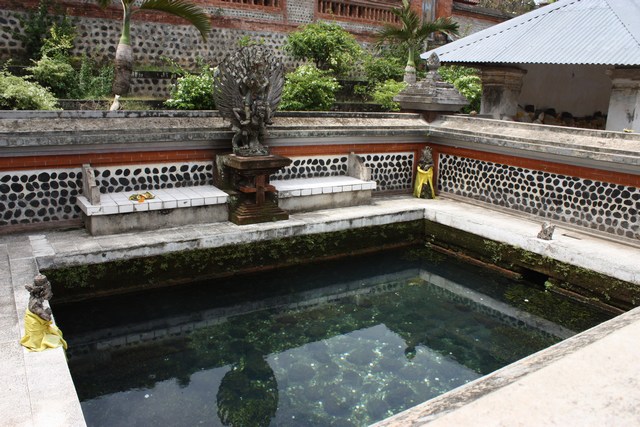 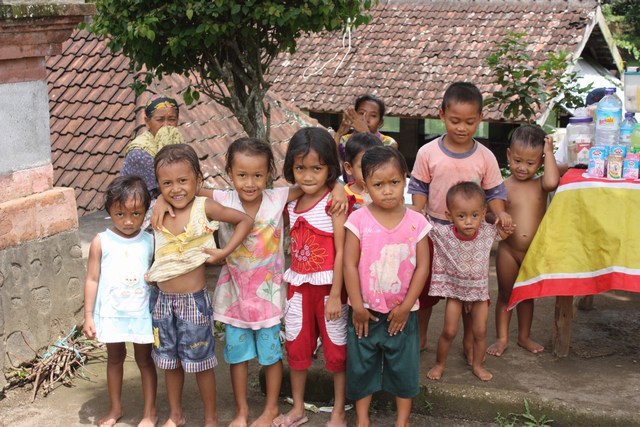