Photos from a Plane: Lombok 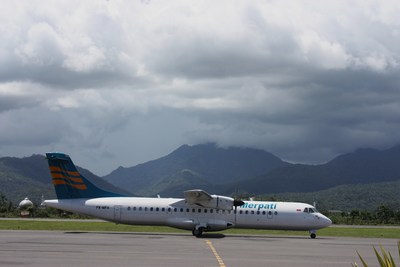 Most of us know the difficulty of taking photos out of a plane window. It’s bad enough attempting to get that perfect shot through layers of whatever the windows are made of and on top of that, the windows are in general most of the time; dirty. I have never been successful taking photos from a plane. I gave up the idea long ago.

When Candika and I flew over to Lombok we had no chance as the seating was three wide and the window seat was occupied. However, when we returned to Bali it was a different situation.

We had the misfortune, or adventure, of being flown back in an old Merpati twin-prop Fokker. You know the ones; boarding the plane is through a narrow doorway at the rear of the plane. To ensure the return flight was uncomfortable as possible, the air-conditioning didn’t work! 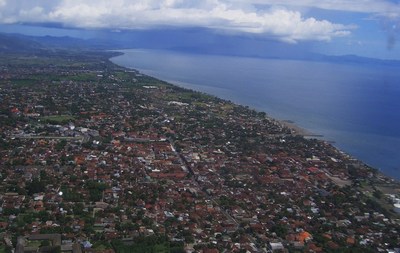 Of course female priority clicked-in and Candika had the window seat. She enjoyed clicking away taking photos of the city and surrounding area with her point-and-shoot Canon 7mp digital avoiding the fuselage where possible and the clouds forming.

However, when it came to actually having a great view of the Gilli Islands, I insisted she use my DSLR. When she refused it was a matter of contorting my body in an attempt to obtain some good photos. This was not easy as I had to contend with air turbulence, the clouds, and of course those damn dirty windows. Besides that, there were those weird looks from other passengers! 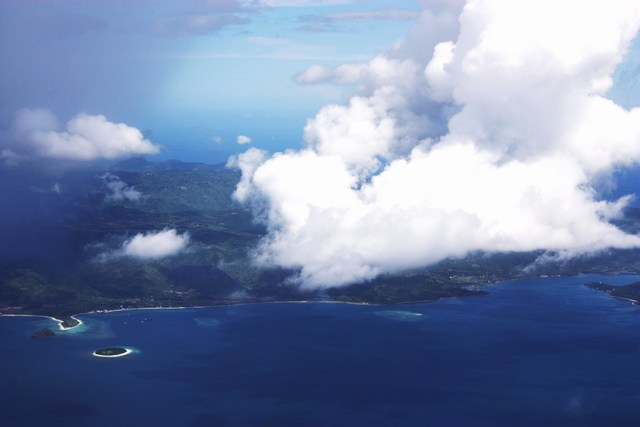 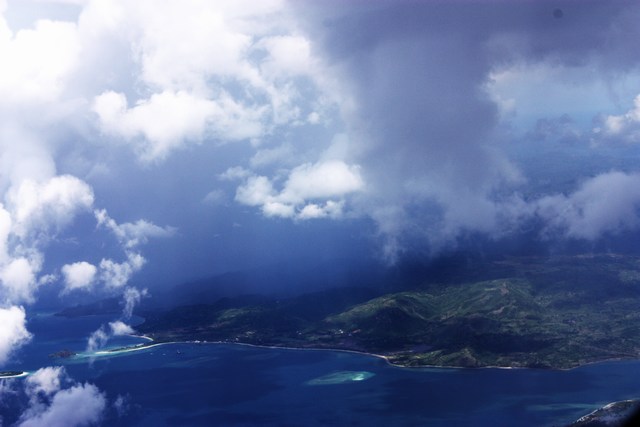 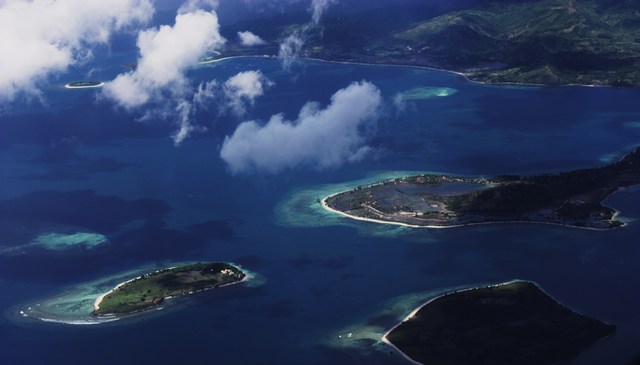 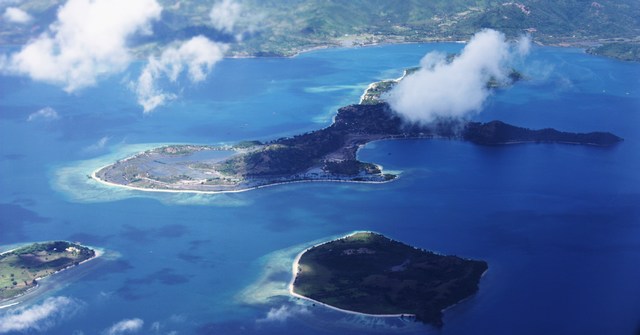 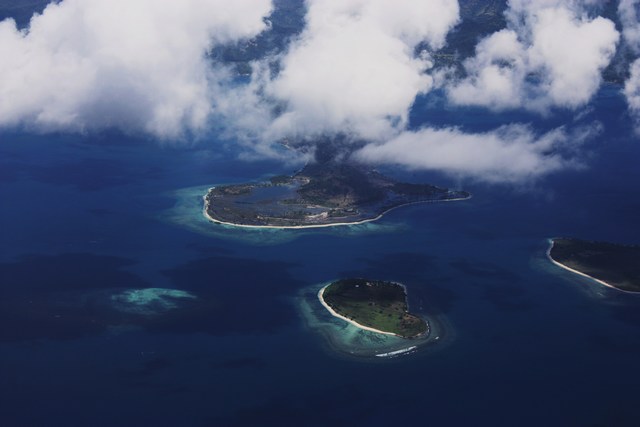