Photo of the Day: Storm Brew from Hell 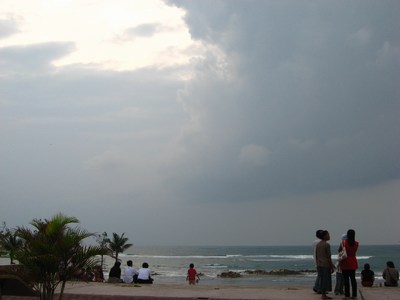 Most of you are familiar with the weather during the rainy season in Bali. When it rains it’s like a waterfall from the sky. Then there are those storms where the thunder is so loud it rattles the windows in the house and the lightening cracks, so bright and deafening. A while back I witnessed the merging of two storms and once they joined, it was like hell on earth.

One evening Candika and I decided to walk along the beach from Kuta to Centro Discovery in Tuban. The ocean was eerily still. Glancing at the horizon I noticed what looked like a mild storm front approaching from the south, whilst in the north, a similar ominous black cloud group. I didn’t think much of it until we arrived at the Black Canyon Café and sat down. Strangely, the two sets of black cloud formations moved towards each other on the horizon and even worse, you could see the heavy rain and lightening in the clouds.

It didn’t take long for the storms to unite and everybody ran inside for shelter as the rain lashed the building, the wind whipped up debris, and the cracks of thunder frightening. Out in front of the Centro it was a traffic standstill on the roads with the cars unable to move as the roads were instantly flooded. 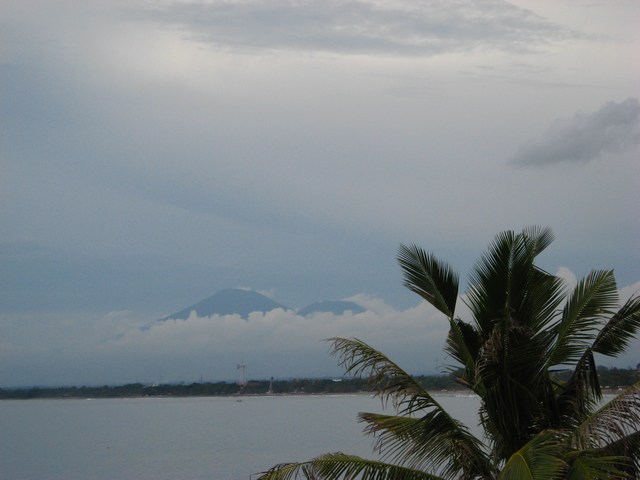 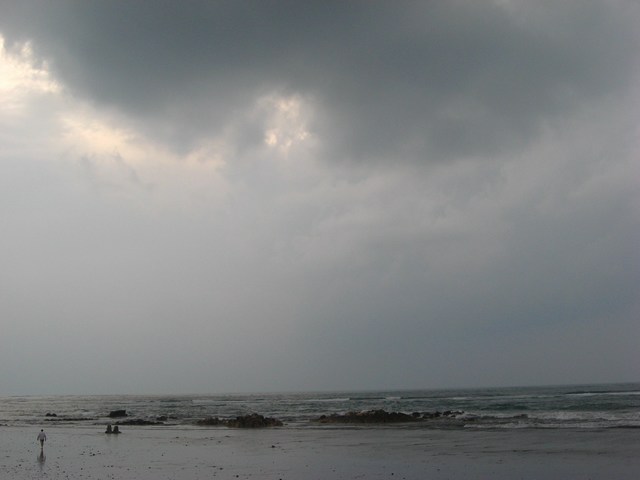 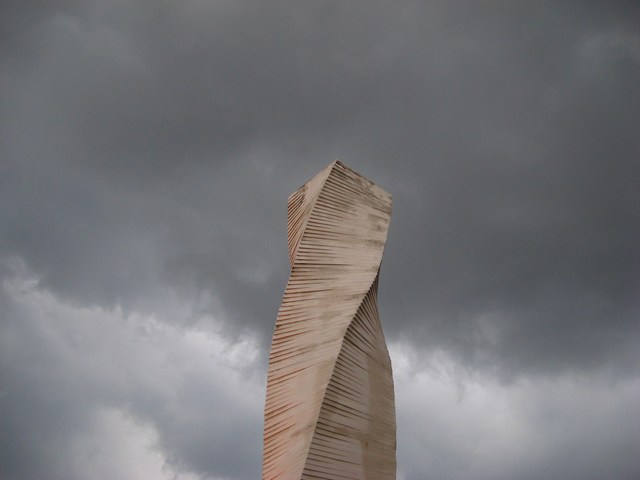 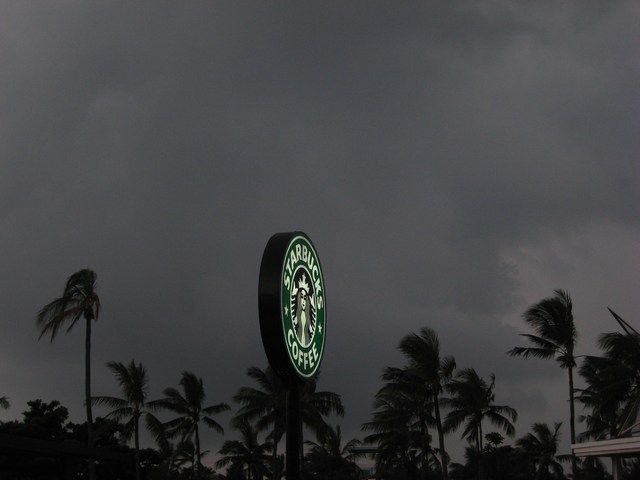