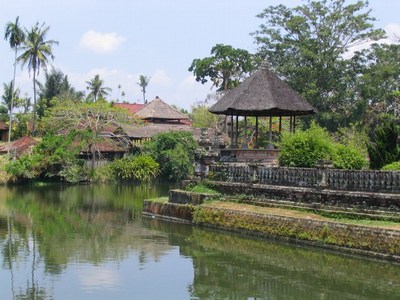 Pura Taman Ayun was built in 1634 by the the Raja, I Gusti Agung Anom. The kingdom of Mengwi was powerful enough to control large parts of Badung, Tabanan and Gianyar from the first part of the 17th Century to the latter part of the 19th Century.

The temple is surrounded by a moat and is set on 3 different levels, the inner courtyard at the top having its own moat. The inner compound is complete with magnificent meru’s, bales and shrines. As many people know the higher the meru the more important it is. The number of roofs is always an odd number with the maximum possible 13.

There are 3 very important merus honouring the 3 most important mountains in Bali, with an 11 tiered meru representing Gunung Agung and Gunung Batkaru and a 9 roofed meru represents Gunung Batur. It is possible to visit the temple at a leisurely pace in an hour or less. 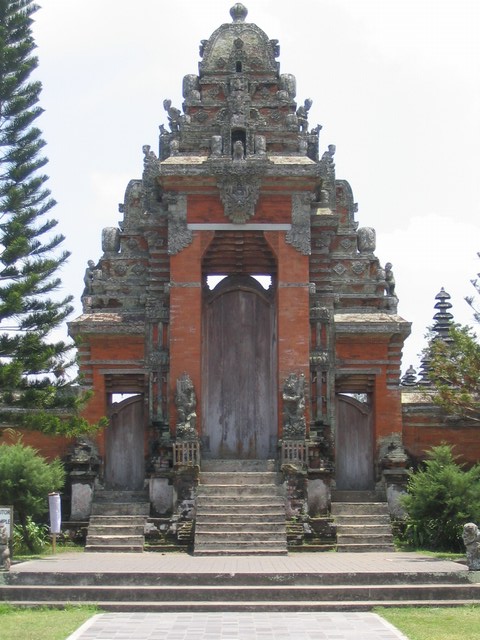 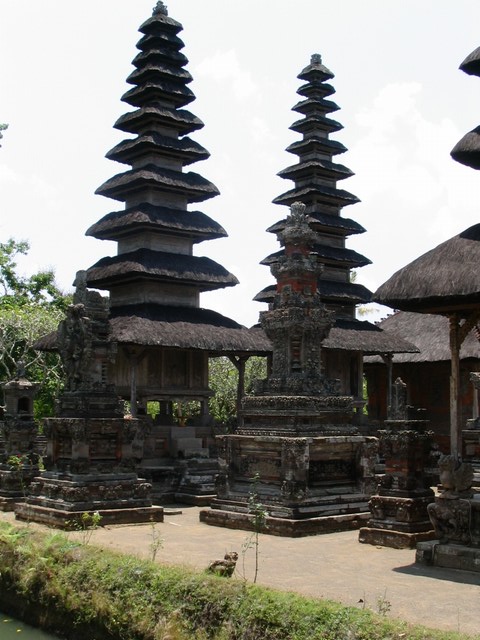 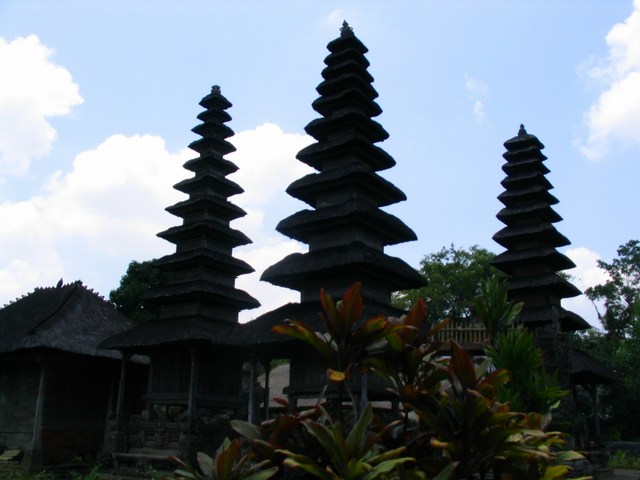 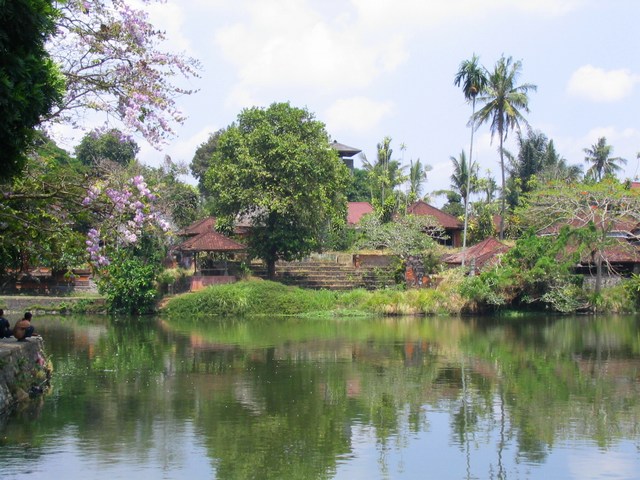 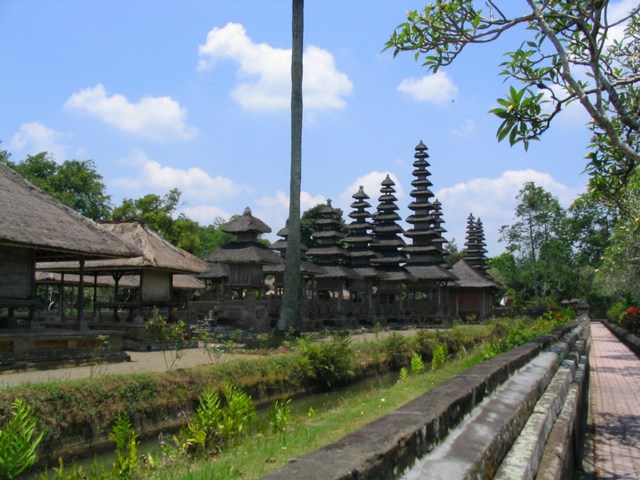