Photo of the Day: Lombok to Bali 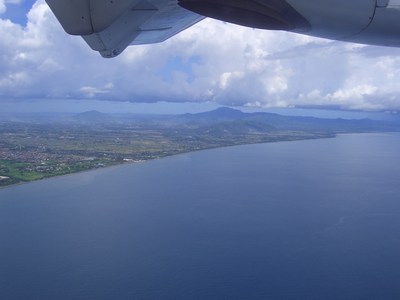 As anyone one will tell you that has regularly taken photos when thousands of feet up in the air is quite a hit-and-miss venture. There is a lot to deal with when you are composing the frame; engines suddenly appearing, wingtips or fuselages that annoyingly spoil your fabulous capture, and many other unforseen circumstances. But there are times when everything ‘clicks’ and the image you want is secured.

The last time I flew back from Lombok to Bali it was a strange trip. There was I thinking a straight east-west flight was in order flying over the eastern parts of Bali. Much to my surprise this was not the case. No sooner were we ten minutes out from Lombok the plane banked left and headed out into the Bali Sea. We approached from the south cruising over the Bukit Peninsula. It was delightful as I had never seen the Bukit Peninsula from above or that far south before. 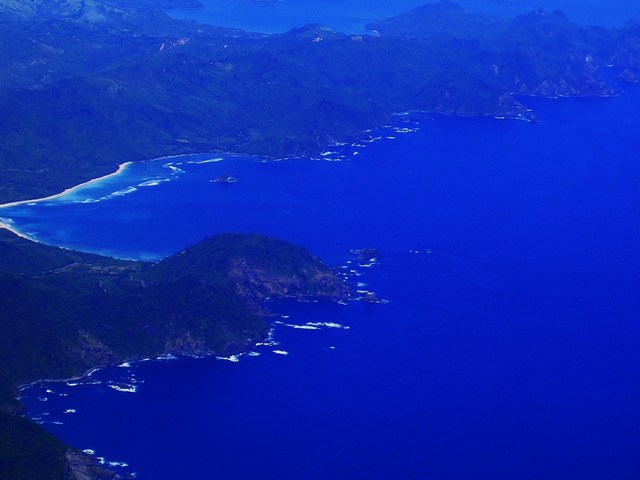