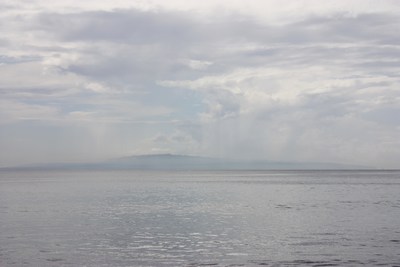 The beach south of Padang Galak in Sanur is often used as a place to load small boats carrying goods and supplies to the small island of Nusa Penida just off the east coast of Bali. I sat for hours one morning observing men loading building supplies and general goods onto a large prahu.

It was interesting to note that one of the men (probably the captain or owner of the boat) stand on to of the anchor embedded on the beach so as not to let the boat go out; so to speak. Other men worked quite furiously carrying heavy burdens as the aforementioned person lit up a cigarette and directed proceedings.

I started talking to the ‘anchor man’ and received an invite to join them on the journey to Nusa Penida. Excited as I was about the prospect of an ocean sojourn, I had already made previous arrangements for the rest of the day. With my decline on his invitation the ‘anchor man’ said: “Any time Pak” 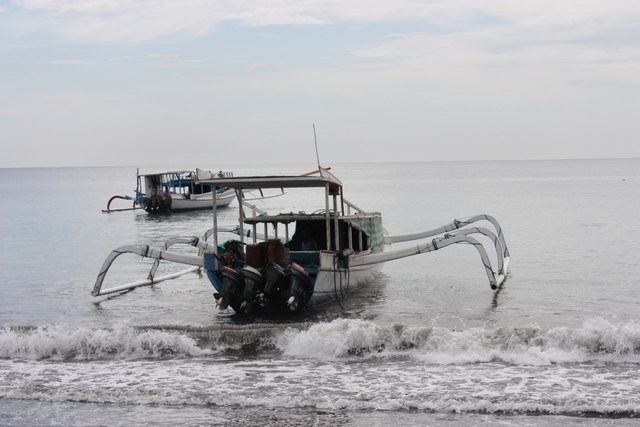 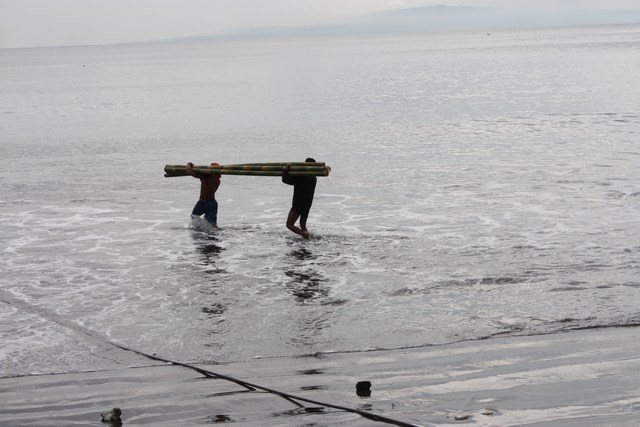 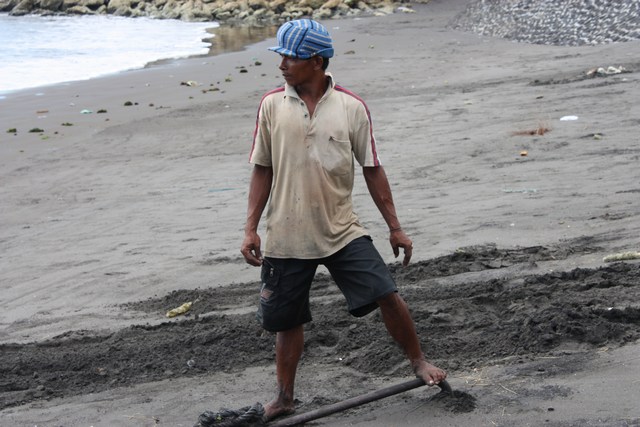