Photo of the Day: Asmat Carvings 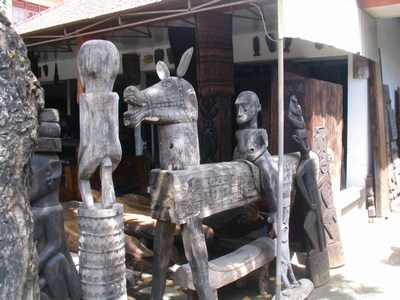 Nearly every tourist at some time or another has returned home with a piece of woodcarving or similar handicraft to warmly remind them of their holiday in Bali and indeed, all manner of handicrafts abound on the streets in the tourist district and in the major shopping centres. When I was studying Cultural Anthropology at University I had this penchant for collecting tribal carvings from around the archipelago of Indonesia. Subsequently, my office gives the impression of a museum instead of a place of work! One of my favourite carvings are those carved by an ethnic group of New Guinea called the Asmat. You will see these carvings, big and small in shops around the tourist zone but if you care to venture down to Jalan Patih Melantik in Legian then you will find many small workshops selling these magnificent pieces.

The Asmat possess one of the most well-known and vibrant woodcarving traditions in the Pacific and their art is sought by collectors worldwide. The term Asmat is used to refer both to the people and the region they inhabit. 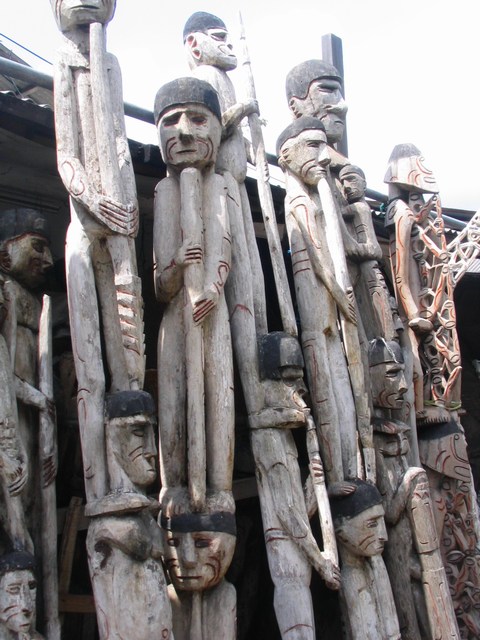