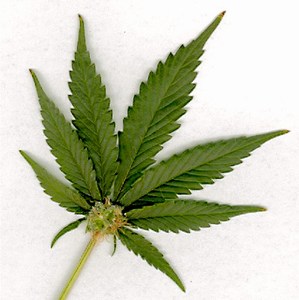 It might seem like old news considering the man was arrested in Bali on Monday after he disembarked from a Virgin Blue flight from Perth but, it is a timely reminder to all travellers to the island NOT to carry or even use dope. It is sheer lunacy considering what has happened to Australians in the past.

Alright, the guy was found with two grams of marijuana in his luggage and you might consider that irrelevant but the police over in Bali, and in fact the rest of Indonesia, are shit-hot about drug use. Some people never learn. Apparently the person’s luggage was being passed through an airport X-ray machine when officers found the plastic-wrapped drugs hidden inside one of his socks.

Why am I telling you all this? Firstly, drug use is not tolerated in Indonesia unlike in some western countries and there are signs everywhere in the airport in Bali informing you so. Secondly, New Year’s Eve celebrations are tonight and sure as your mother gave birth to you, the undercover cops will be everywhere; on the streets trying to sell you the shit, in the nightclubs and bars and even down on the beach.

Be smart on your travels to Bali. Enjoy yourself but don’t imbibe in the weed or other substances. I would sure hate to read about YOU in tomorrow’s papers!

Anyway, the natural drug of just being in paradise should be enough high for you!