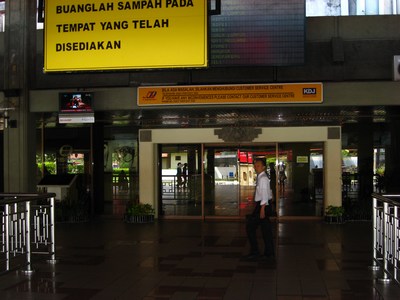 I have great news for incoming tourists to Bali. The new immigration laws that I wrote about the other week concerning having your photo and fingerprints taken upon arriving in Bali are now cactus! In other words, dead, habis, gone and for the near future, not to return. It’s the first sensible thing that has been done on the island.

All this came about after mass angry complaints from arriving tourists. Apparently tourists were forced to stand in line for hours, some up to four hours, having this process done even before obtaining their VOA.

For those of you travellers who obtain other visas such as a social/budaya visa, the process of having your fingerprints and photograph taken on your second extension still remain.