Groynes Carving up the Beach 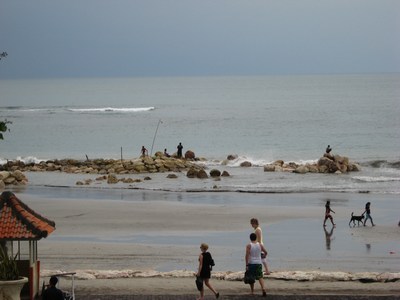 One of the delights Candika and I revelled in was the slow walk at dusk along the beach from Centro Discovery to near enough the airport. The golden light of the setting sun shimmered on the water, the fishermen setting out for a night’s fishing in their prahu’s and the cool breeze blowing softly across the sands made this walk so enjoyable.

It was the time of the evening when the locals came down to the beach with their families to also enjoy the beauty of the sunset and the warm water of the ocean. What I liked was fossicking through the ocean’s debris washed up on shore by the currents and waves. If one discarded the crap, you were always assured of seeing some of the ocean’s treasures. 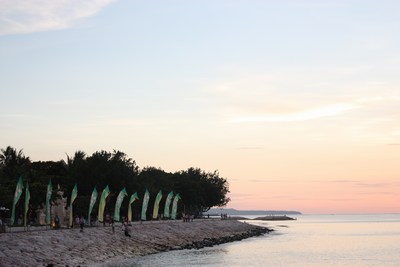 Those of you who have visited Centro Discovery will have seen the groyne that was built there; initially, as I was told, to stop any tsunami from crashing on the beach and thus destroying the massive white building. Trust me, the groyne couldn’t even stop a strong well and has now even sunk half into the ocean!

What I have found really annoying is that now a breakwater of solid stone has been placed against the pathway leading past the major hotels that back onto the beach and, even worse, a series of groynes has been built along the stretch of beach between the Centro Discovery and the airport.

There were a couple of these groynes already established near the airport and with the addition of the new ones, a beautiful long walk along the soft sands of Tuban can be done no more. It makes one wonder what else will be done in the name of tourism to destroy the natural beauty of paradise island. 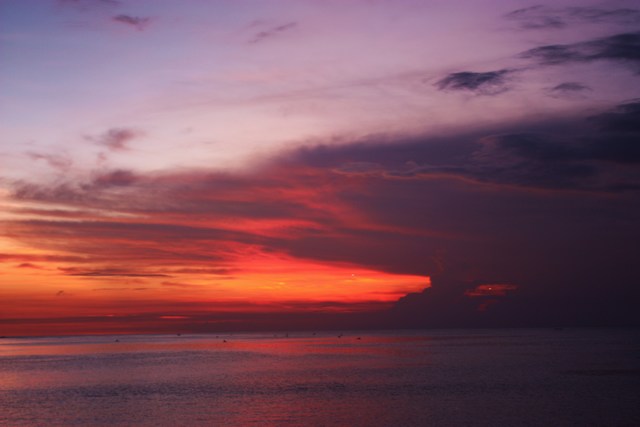