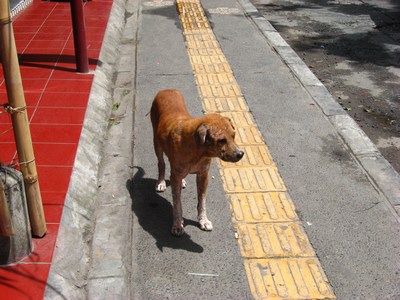 I see no point in killing animals just because they may or may not be infected. But, this is happening in Bali right now, ongoing, in an effort to eradicate Rabies on the island. Healthy dogs are being slaughtered senselessly, principally because Rabies is associated with dogs. I suppose it is the Bhuddist in me but, dogs are living creatures and deserve their place on this earth. Okay, the Balinese do not shed love and affection on animals the way Westerners do but they do have respect for them.

Someone on the BaliBlog Forum suggested that immunising the dogs on the island with a Rabies injection is far better than the blatant murder occurring. I, for one, totally agree. A majority of travellers to Bali over the decades have come to accept these dogs as a ‘part of Bali’.

Let’s hope the Balinese Government can understand that there are infected dogs and rightly should be put out of their misery, but, those healthy dogs should be allowed to walk the streets just as they have for a long time.

On another Bali dog matter, I was reading in the Bali Discovery the other day about the renowned Kintamani dog. Apparently, according to the article: Bali’s long-haired Kintamani breed from the cool mountain areas surrounding Lake Batur will soon become the first recognized breed of dog from Indonesia. These sturdy dogs are a breed above the rest on the island and plans are underway to get the breed recognised as a pure-breed dog in Indonesia.

Returning to the subject of street dogs, if you wish to help them in some way then here are a few organisations on the island to check out: 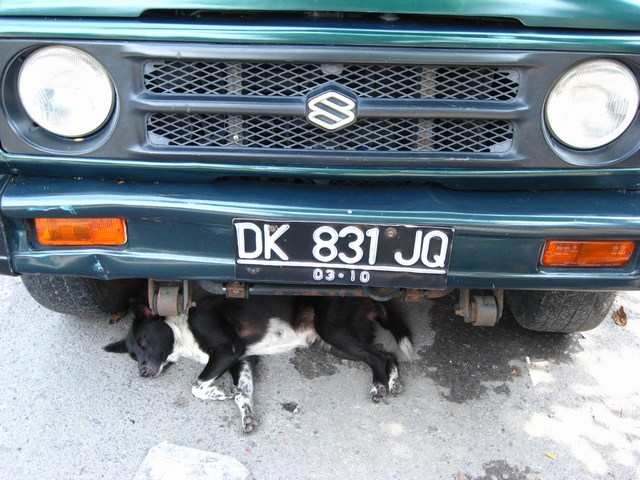