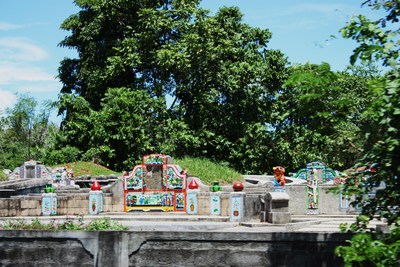 I have this penchant for wandering around cemeteries and when we were in Lombok recently I noticed a Chinese Cemetery not far from Senggigi on the way to Ampenan. Located north of Jalan Pabean, this extensive but pretty cemetery is a constant reminder to those Chinese who suffered and died during the Suharto purge in 1965. The cemetery also pays tribute to those early Chinese settlers and tradespeople who first went to Lombok.

The Chinese grew to become fairly affluent and their trading influence and skills were highly regarded by many. But, it was when Suharto seized power in 1965 that was the disaster point for the Chinese citizens of not only Bali but Lombok also. The main target of the organised bloodshed were the Chinese and on the island of Lombok 50,000 Chinese were slain and many more imprisoned.

The peaceful cemetery is a delight to wander around and well worth a visit. Everywhere you will see Chinese people praying and making homage to their ancestors. Do be discreet in taking photographs, this is a sacred place. 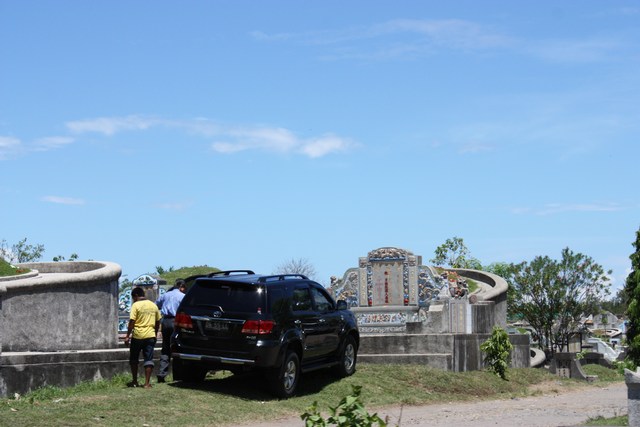 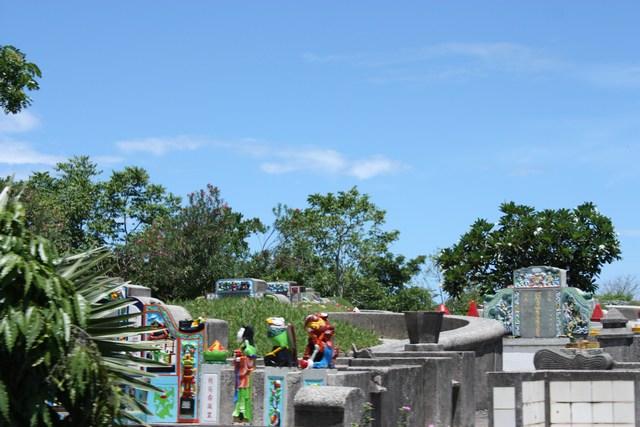 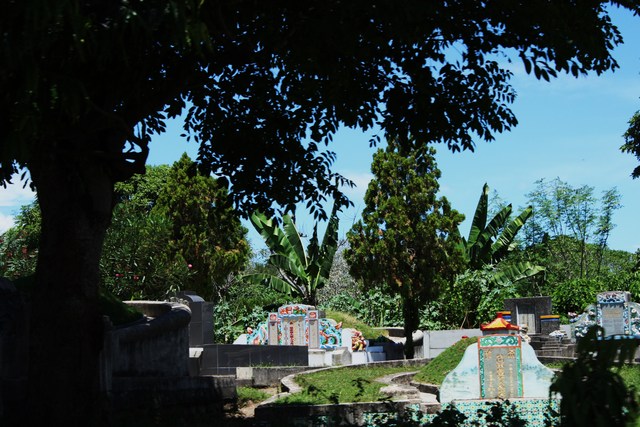