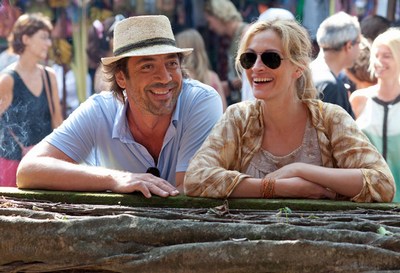 Film buffs are in for a treat with the 4th annual BALINANLE International Film Festival in Bali starting on October 12th and running through until the 17th. One of my passions is for foreign films and this festival is one not to be missed; especially this year. The reason being the premiere of the film ‘Eat, Pray, Love’ will mark the opening of the festival on October 12th. If you read the book then come along and enjoy the film production starring Julia Roberts and Javier Bardem.

The festival also gives Indonesian filmmakers an opportunity to present their work to a global audience while networking with international filmmakers. Check out their website for a full programme of films and showing times.