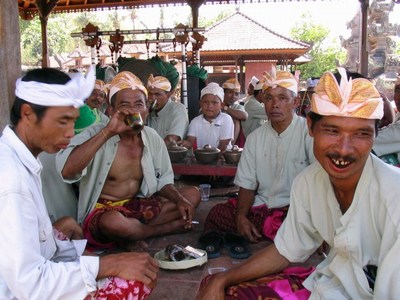 Balinese temples really come alive during ceremonies. Even magnificent temples such as Pura Ulun Danu Batur or Pura Besakih look somewhat drab without the decorations and Balinese people in ceremonial costume. Most people that go to Bali at one time or another will come across some kind of temple ceremony.

I can recall one particular trip to the east coast of Bali we were passing by Pura Goa Lawah. We were in luck. There was a ceremony. Goa Lawah means ‘bat cave‘ in Balinese, and in Bali, Goa Lawah is a famous tourist attraction, as well as a place of religious importance to the Balinese people. 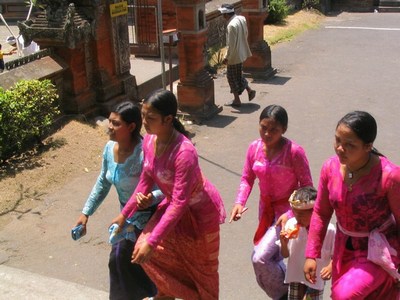 The temple was founded in 1007, by Empu Kuteran. Though the temple is small, it is considered very auspicious and is one of the 9 kayangan jagat (directional temples) that protect Bali from evil spirits. The temple at Goa Lawah protects Bali from the SE. The parking area and souvenir sellers are in front of the temple, which itself is quite small.

There is an 11 tier meru inside, donating its importance, but the actual temple is quite small. The cave itself is in the rear of the temple, up against the cliff. Inside are hundreds of fruit bats and legend has it that the cave extends all the way underground Pura Goa, at Besakih temple 30 kms away. The cave is the dwelling of Balinese naga, Basuki. 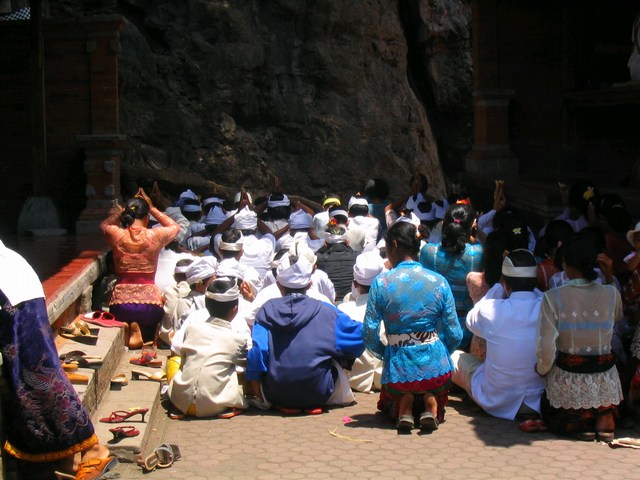 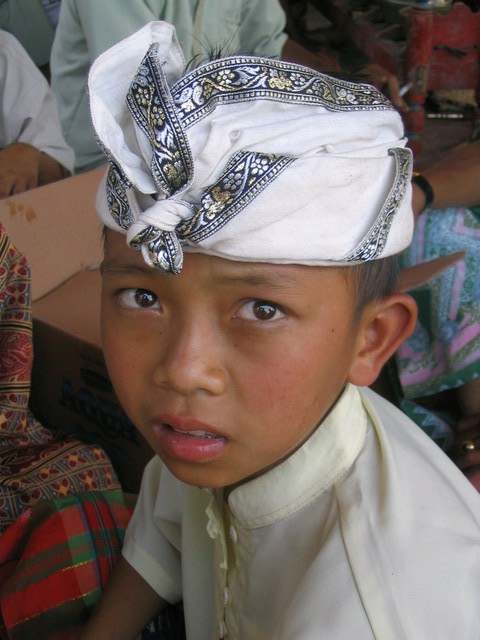 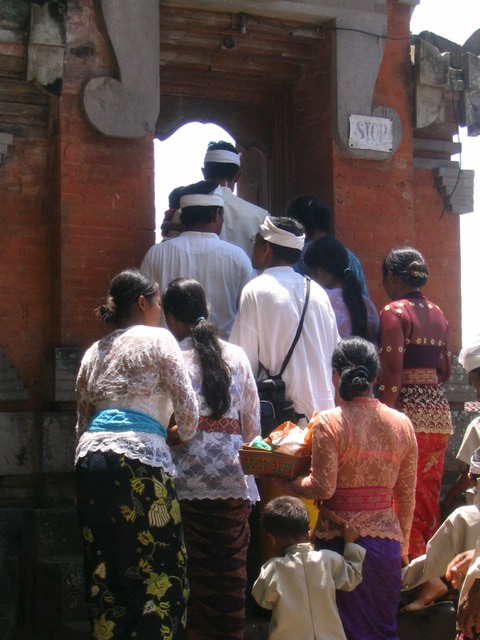 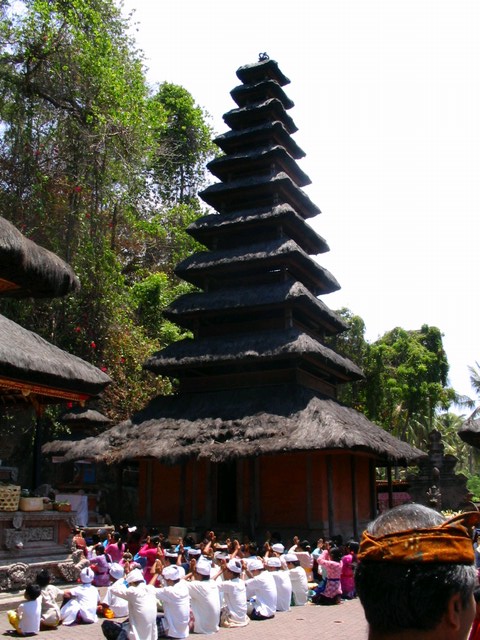 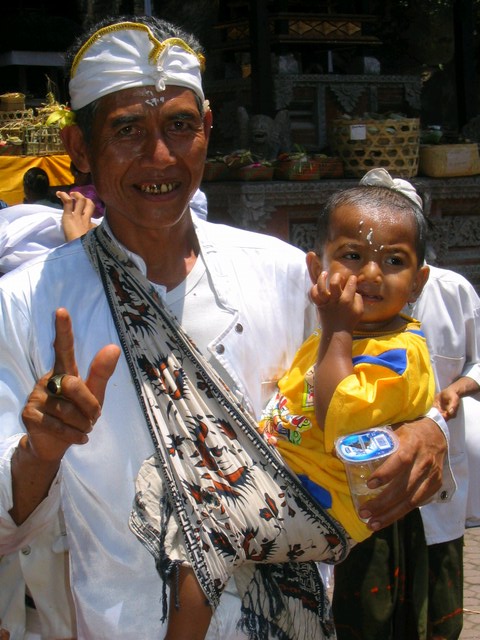