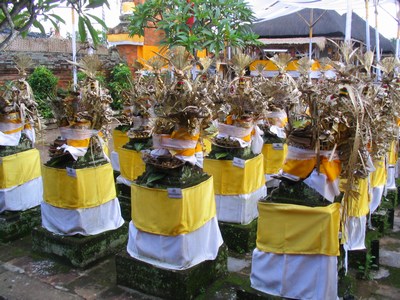 Bali is renowned worldwide not only for its beautiful beaches and stunning sunsets but also for its culture and magnificent temples. There are over a thousand temples on the island and each with its purpose in the community. Then there are those temples with a specific purpose such as the sea temples and the directional temples. There are also temples of historical significance.

One of those most important temples is in the area of Kapal to the north of Denpasar is Pura Sada. Although this temple was destroyed by an earthquake in 1917, it wasn’t until the 1950s that the original building was restored. The temple was in fact an old dynastic sanctuary for the Royal family of Mengwi and its origins are in the Majapahit period. Pura Sada is the oldest of the Mengwi state shrines and predates Pura Taman Ayun. Pura Sada is dedicated to the Hindu Trinity of Bhrahma, Vishnu and Shiva.

The Candi Bentar, or split gateway entrance to the temple, is constructed in a similar fashion of Javanese Candi’s, as is the 16 metre-high tower inside the temple courtyard. It is interesting to note that the only true remaining ancient remnants are the actual finely carved and decorated Candi Bentar, and the kala head. There are a few other stone sculptures in the same era. There are 54 stone seats in the temple grounds are commemorations to warriors who died in battle; each has an undecipherable inscription.

The best time to enjoy any temple in Bali is during festival and ceremonial times such as Odalan, Kuningan and Galungan. However, exploring temples other times is also an amazing experience and one not to be missed on your next visit to the island. 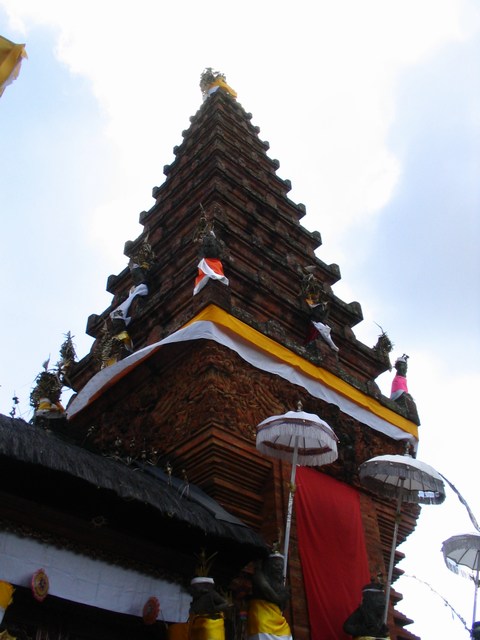 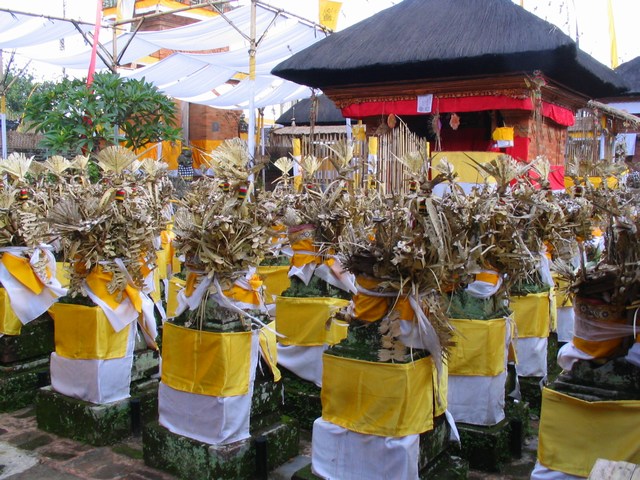 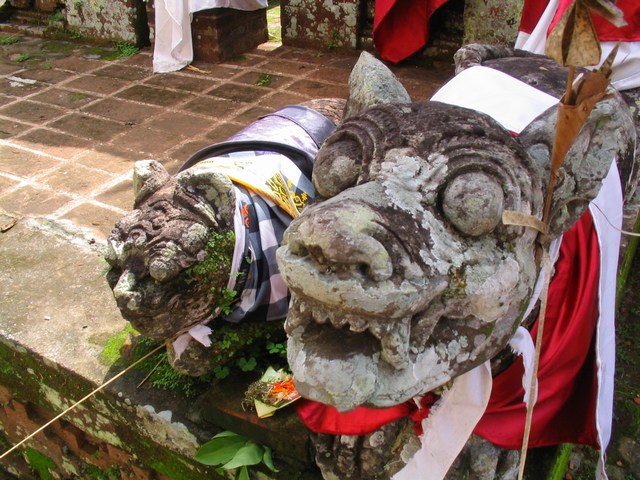 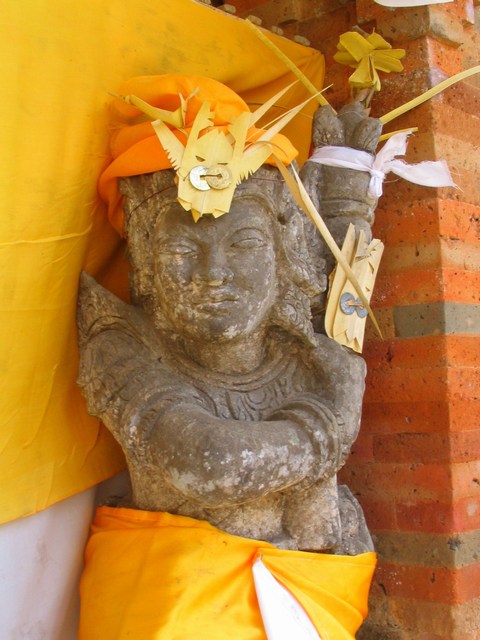 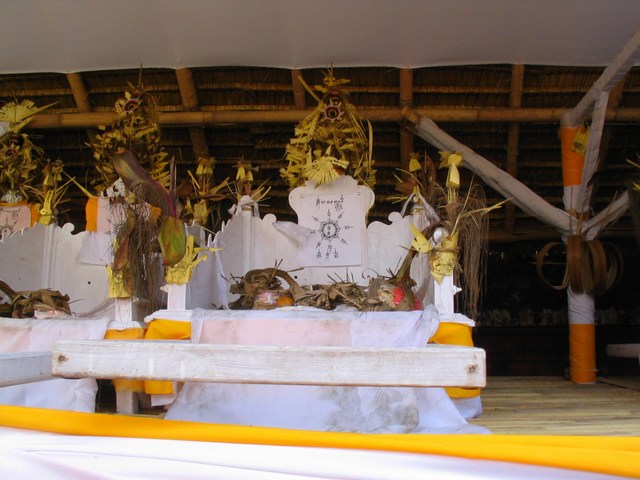 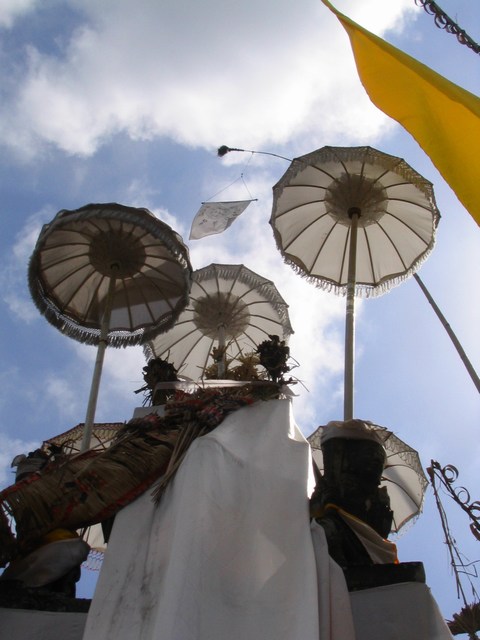